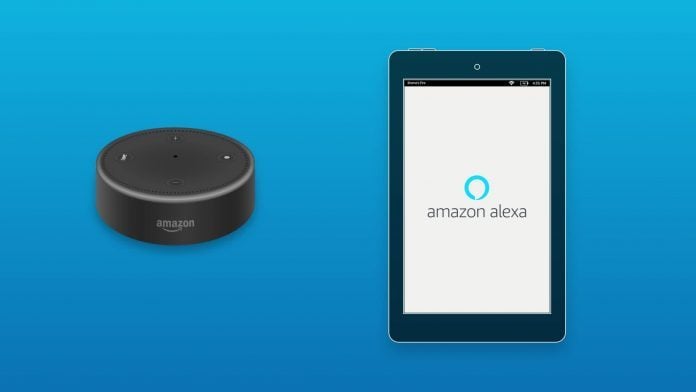 Have a tablet at home? Well starting today you’ll be able to make calls, video calls and send messages using Alexa on your Android, iOS or Fire tablet.

So far, Alexa calling has been limited to Echo devices and smartphones. Well with this new update, tablet owners can simply download the Alexa app on their device and start making calls and send out texts. You’ll need a slate running Android 5 or higher, and iOS 9 or later to do so.

If you are a Fire tablet owner, all you need to do is tap the home button and ask Alexa to make a call for you. Easy breezy!

Android and iOS setup includes extra steps.  To get things going, you’ll need the latest version of the Alexa app installed on your device. You then have to verify your phone number and import your contacts.

Users have to manually open the Alexa app before they can talk to the virtual assistant, but it shouldn’t take more than a few seconds. Once you’re done, you’ll be able ask Alexa to call your friends from your tablet. 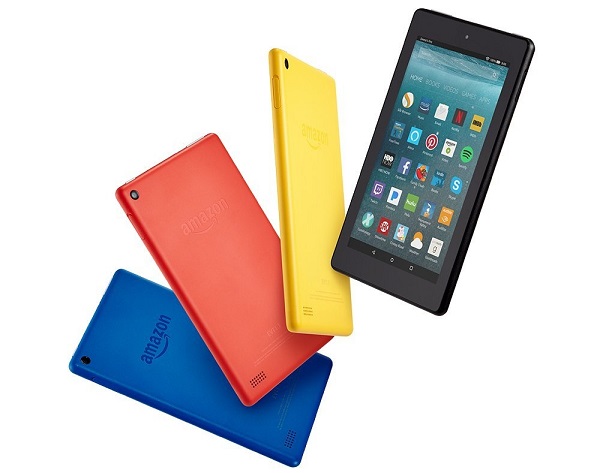 So from now on, you can keep in touch with basically anyone who has the Alexa app installed on their device.

The app also supports something called Drop In. This is a feature offered for owners of multiple Echo devices which enables users to instantly connect with other Echos in the home from their tablet. Provided you’re on a pre-approved list of contacts that is.

Basically, the feature allows users to send the message through without the person at the other end having to “pick up”. It’s like setting up a private intercom system inside your home.

While the new feature is very useful, you still need an Echo device to be able to make calls to a landline. The feat is limited to the US, Mexico or Canada for now.