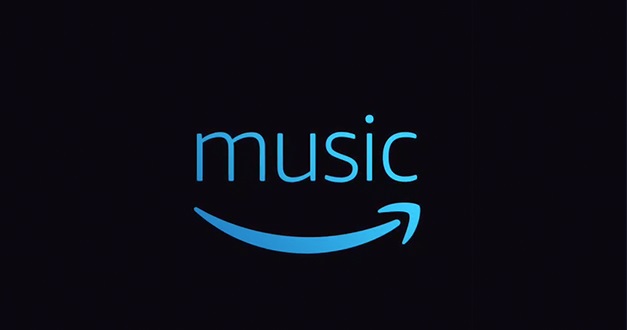 Have an Alexa-powered device around the house? Then you’ll be pleased to know that Amazon announced today a new feature called Alexa Cast which will allow users to control what’s playing on their Alexa device from their smartphone.

For the time being, Alexa Cast works only with the Amazon Music app in order to let you play, pause and rewind songs, all from your Android and iOS device.

Once users update the app on their phone, they should notice a new icon for Alexa Cast on the Now Playing screen. Tapping the shortcut will reveal a list of all Alexa-enabled devices available on thier local network. This includes Echo speakers, third-party Alexa products and some Amazon Fire tablets. From there simply tap on the device you want to start playing music on.

Alexa Cast is available after updating the Alexa app for mobile

The new feature has been long due and will allow Amazon Music to better compete with alternative services like Spotify and Apple Music.

Before Alexa Cast, the Amazon Music listening experience was not seamless, unless you wanted to use voice commands. But now, with Alexa Cast users can easily use touch controls. This feature is super handy if you find yourself beyond earshot of Alexa’s microphone array or you simply don’t want to use your voice. 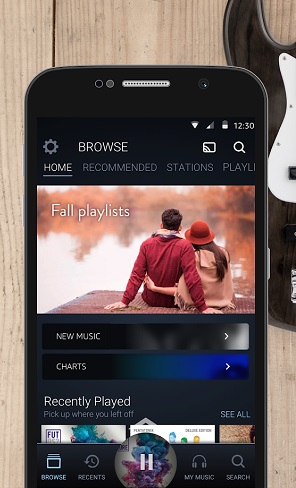 At this point, it’s unclear whether Amazon plans to bring Alexa Cast to other apps or let developers use it.

We should note that Alexa Cast doesn’t require users to have a subscription to Amazon Music Unlimited or any other premium service.

We should also remind you that, Amazon Music Unlimited is available for $9.99 per month if you’re a regular customer. However, if you are a Prime member you can get it for only $7.99 per month. The service offers ad-free on-demand music listening with offline playback. Prime members also get access to Prime Music for free.