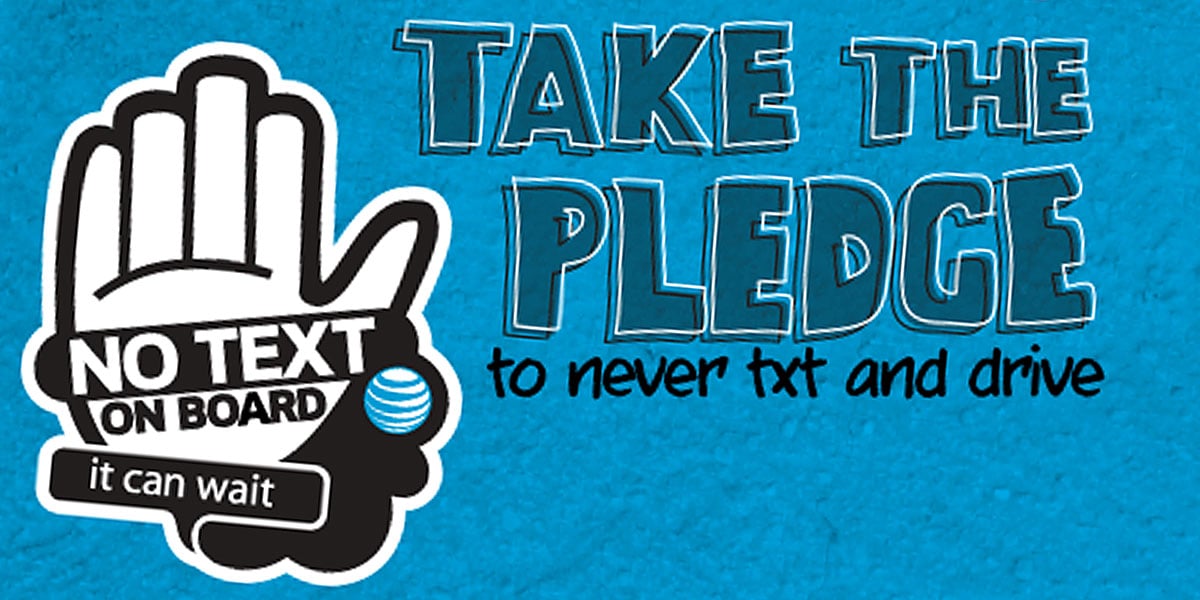 We all know how dangerous texting and driving is (I’m looking at you, corporate bigwig in the fast lane in 8AM traffic). Now, Verizon, Sprint, and T-Mobile have joined AT&T in their “It Can Wait” anti-texting-and-driving campaign. The new co-operative initiative, something practically unheard of in the mobile world, will launch on May 20th with a co-branded campaign. The platform will allow users to hear real stories of people who’s lives have been impacted by the ramifications of texting and driving. We’re looking at some pretty heart wrenching stories, such as a 5-year-old boy who was paralyzed from the waist down after being involved in an accident with a young woman who was texting while driving in 2010.

According to a study commissioned by AT&T, up to 49% of people have admitted to texting during their commutes, compared to a lower 43% of teenagers admitting it. Remember, folks, the consequences of texting and driving are very real, and very dangerous.

Samsung is one of the most prominent manufacturers of Android phones, so many people interact with Android through Samsung's skin over Android, One UI....
Advertisements
Advertisements

Samsung is one of the most prominent manufacturers of Android phones, so many people interact with Android through Samsung's skin over Android, One UI....