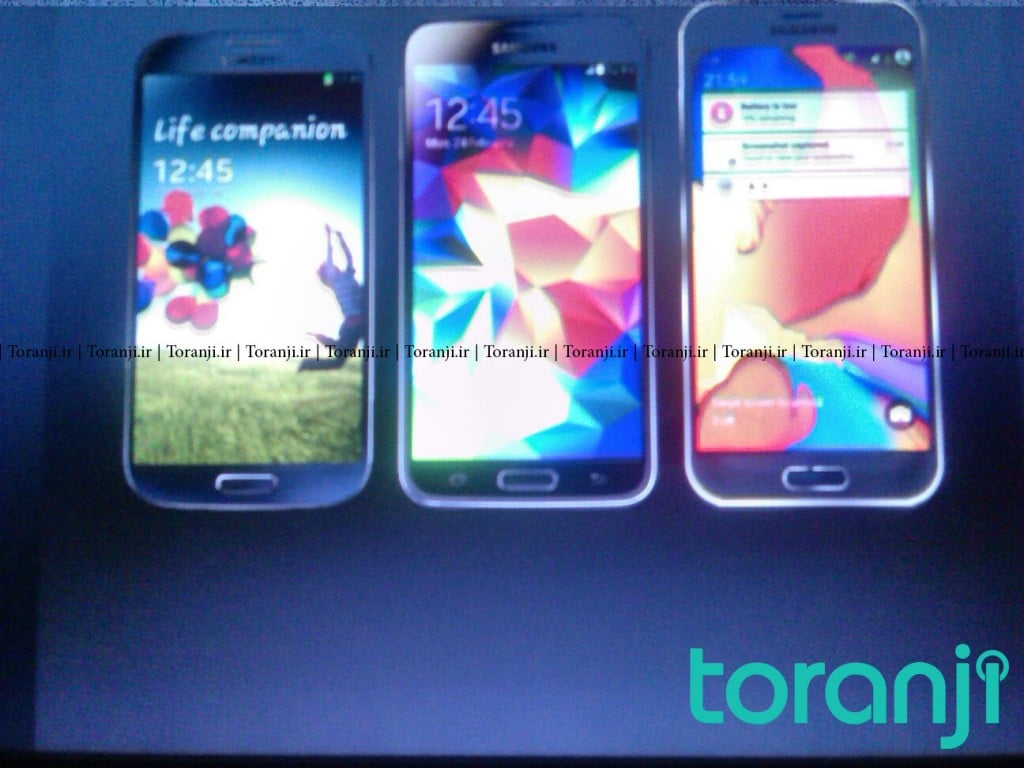 Leaked photos claim to show the Samsung Galaxy S6. In the first image below, it appears at the right. The S5 is immediately to its left, and the S4 is to the left of the S5. The S6 is taller than either device and has similar curves to the S5.

TechnoBuffalo notes the notifications on the Samsung Galaxy S6 seem to be of the Android 5.0 Lollipop design.

The second image shows the back of the phone, which is made out of brushed metal. It should be noted that the S5 did not sell as well globally as Samsung expected, so this could be the company’s attempt to make up for its previous loses.

Of course, this leak has not been confirmed by Samsung. It’s not expected that the Galaxy S6 will make an appearance until the Mobile World Congress trade show in Barcelona in early March.