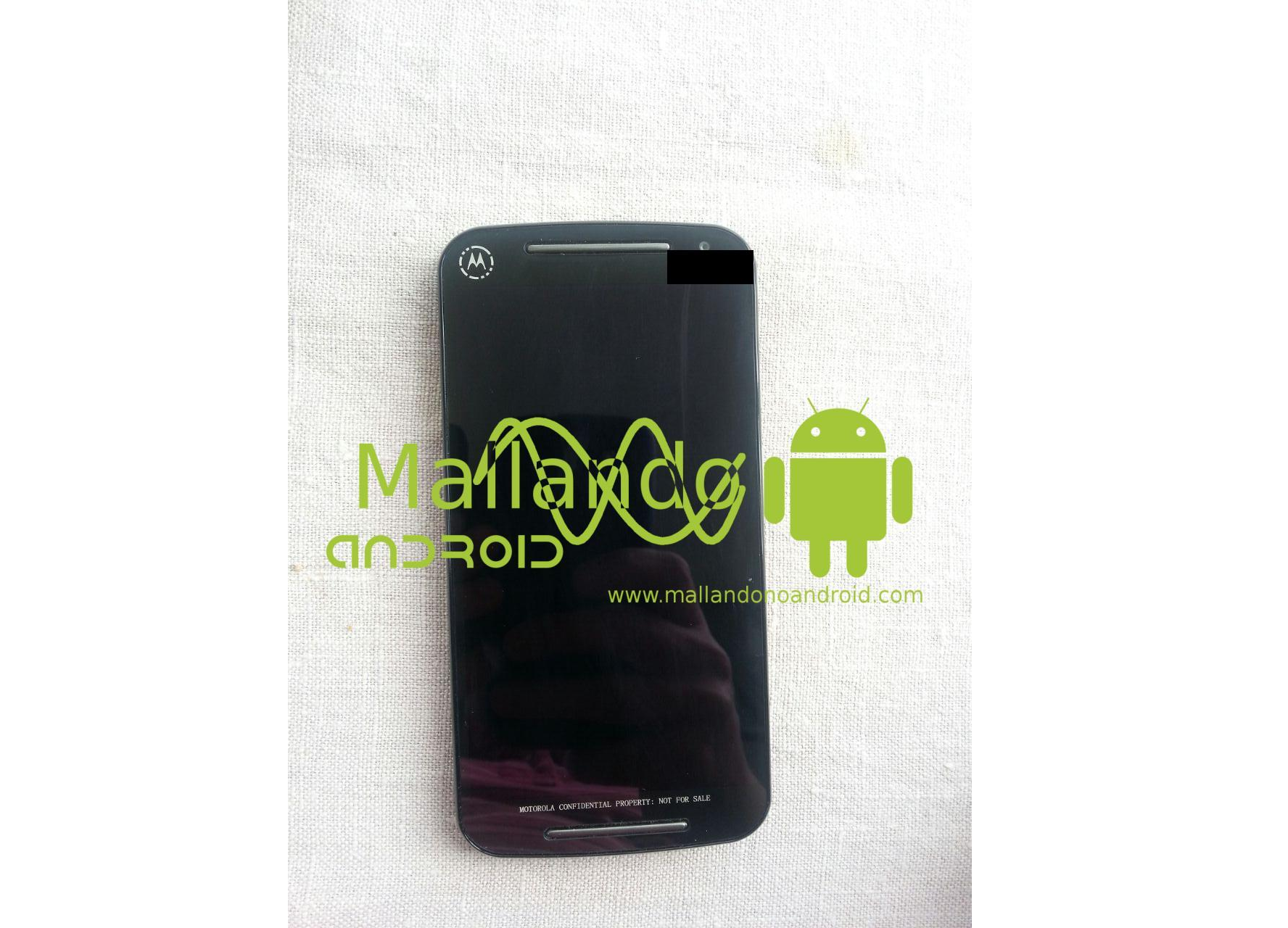 Motorola did a great job with the Moto G smartphone. It was (and still is) an extremely capable device while being extremely affordable. That being said, Spanish website “Mellando no Android” just leaked images and specifications of an alleged Moto G refresh.

According to the website, the device will sport rather similar specifications to the first-gen Moto G (at least some of them, we don’t get a full specs list), with the exception of camera resolution. According to them the device will feature a Snapdragon 400 chip, 720p screen (320 ppi), Adreno 305 GPU and an 8MP camera. As far as the looks of the device go, this resembles an awful lot to Moto E, though it seems bigger of course. You may notice the front-firing speaker in the image above.

Take this rumor with a pinch of salt though, although the rumor is rather interesting. Do you think Motorola would do something like this?

Source: Mellando no Android
Via: PhoneArena