Alltel’s lineup of Android phones has now reached six devices total thanks to four recent additions, with offerings from HTC, Samsung, LG, and Motorola. Ranging from entry level to higher end, they are a somewhat  balanced group of smart phones with varying user experiences.  It’s refreshing to see all of these carriers adding to their Android roster, giving customers the choice they deserve.

Bits and pieces pulled from the press release sent out today: 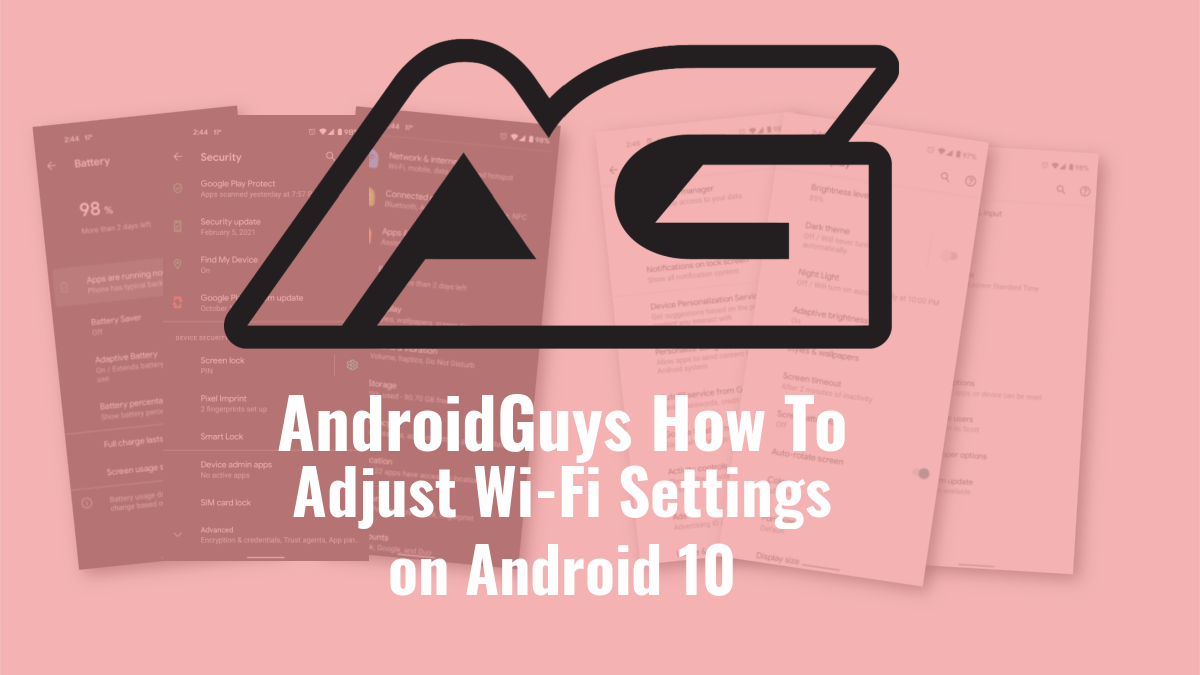