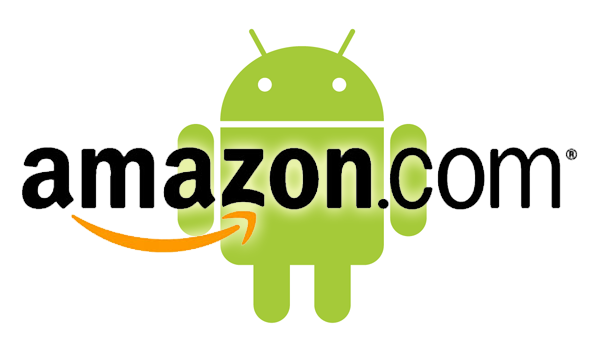 Amazon has started celebrating the third anniversary of its U.S. Appstore with discounts, deals, and gifts. While the official birthday doesn’t happen until the 22nd, you can get in on the promotion effective immediately.

According to Amazon, the following apps and games are included in the savings and can reach as high as 60% off!

Buyers get back 50% of the purchase price in the form of Amazon Coins. In other words, spend $10 in the game, you get back $5 in Amazon’s virtual currency.