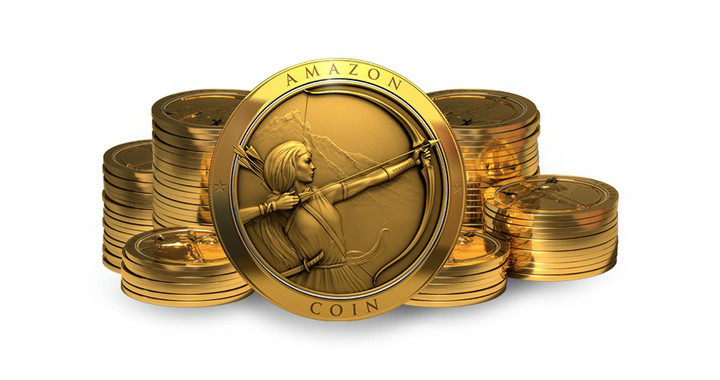 If you’re a developer looking to monetize your apps then you’d be wise to consider using Amazon’s Appstore and its virtual currency Coins system. Don’t take our word for it, here’s what other developers are saying about Amazon Coins.

“We saw a significant spike in revenue after the Amazon Coins announcement, with a week-over-week increase of 135%.  Coins revenue alone was almost as much as we made from cash the previous week, and our cash receipts also saw a healthy lift.” — Halfbrick Studios Pty Ltd

“Our SMS texting and calling app generated 91% more revenue for us on Kindle Fire once Amazon Coins went live, with a staggering 78% coming from Coins.  We’re convinced that this virtual currency makes sense for developers; it certainly does for us.” — textPlus, Inc.