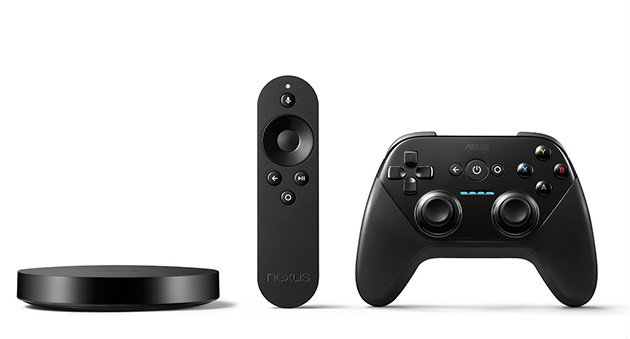 Last week, we saw Google slash the pricing of the Nexus Player from the original price of $99 to $79, when purchased through the Google Play Store. There were speculations to whether Google was gearing up to release a new version of the streaming device at Google I/O 2015. Well that rumor never came to fruition, so we were left just assuming that Google was just trying to give a little sales boost.

Today, the Nexus Player has taken another price cut, but not from Google directly. This time the price cut is from $99 down to $69.99 on Amazon. $10 may not be much of a price cut, but this may be the next step on the road map for clearing out stock ahead of an updated product.

With free shipping through Prime, this really is a great deal on a product that was just released last year. Especially with the update to Google Play Store, which makes it easier for users to find Android TV compatible apps, there’s no better time than now to spring for the Nexus Player. Now with over 600 compatible apps, Google is closing the gap between the Nexus Player and the competition to rule your living room.

These last few weeks have been great for those looking to score some deals on great products across the board, and this latest price slashing, is just another notch in the belt. With pricing cuts on the Moto X 2014, Moto 360, and other devices, there are plenty of deals to be had. We would like to take note of the fact that the Nexus Player and Game Pad bundle is currently sold out on Amazon, but you can sign up to be emailed when the bundle becomes available for purchase again.

Have you jumped on any of these deals over the last month or so? Let us know what new devices or toys you have gotten your hands on.