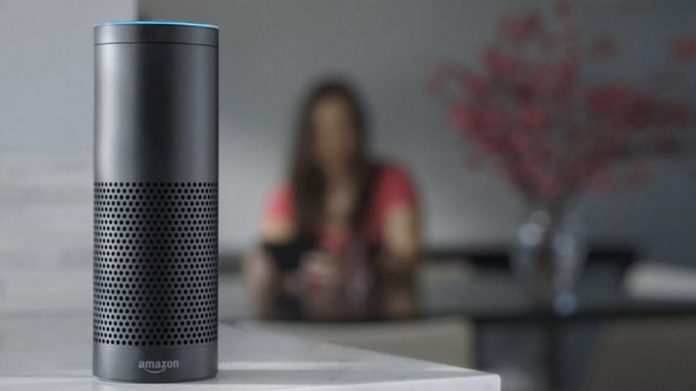 Word that Amazon’s next-gen Echo speaker might come equipped with a 7-inch display surfaced late last year. Now a new report coming out of CNET claims the device might be ready to launch as soon as next month.

While the current report doesn’t make any references to a 7-inch display, so we’ll have to assume the new Echo might make it out on the market with a smaller screen onboard.

Information on Amazon’s second Bluetooth speaker is scarce, but industry sources have put forth the theory according to which an Echo with both a screen and a camera (in the vein of the recently launched Echo Look camera) might be in the pipeline.

Competition is getting increasingly fierce in the smart speaker market, as Microsoft and Harman Kardon are also gearing up to launch a premium Cortana-powered voice-activated speaker dubbed Invoke. So Amazon must think of new ways to differentiate its Echo products from the slew of competitors out there, especially since Google Home recently gained the ability to distinguish individual users based on voice. 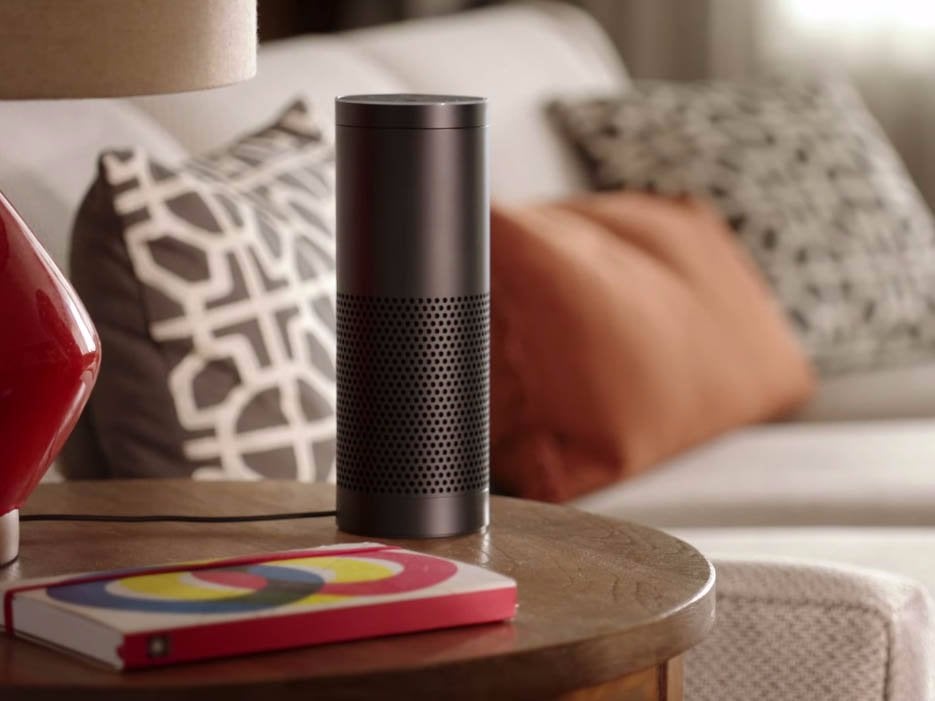 An Echo speaker with a screen onboard could help Alexa respond to more complex queries, one industry analyst noted. Or it could aid her to better understand quarries, thus eliminating one of the most frequent problems plaguing virtual assistants today. All in all – it remains to be seen whether Amazon is truly ready to unleash its second Echo product next month or not.