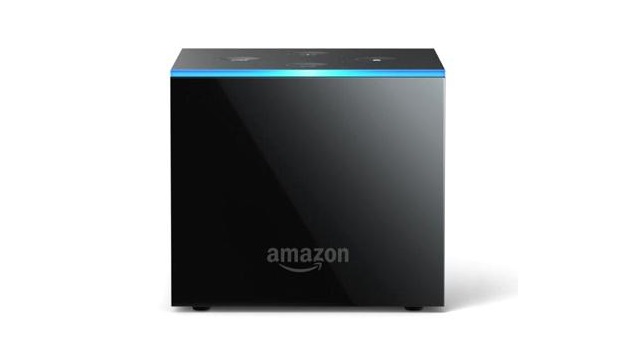 Amazon’s previously rumored TV Cube device is now official. And, as expected, it’s a hybrid between a Fire TV and an Amazon Echo. And, as of today, it’s available for purchase.

The new Amazon Fire TV Cube can do all sorts of things like connect to your TV and stream up to 4K UHD content from Amazon Prime services, Hulu, Netflix and more. It also works as a legitimate successor of the Amazon Echo, so you can direct requests at Alexa asking her to turn off the lights or call a friend.

Fire TV Cube is Amazon’s first hands-free 4K Ultra HD streaming media player with Alexa. The device uses cutting-edge technology and the Alexa service, so you can control your compatible TV, sound bar, cable or satellite box, and more—all with just your voice.

With Alexa built-in, you no longer need to summon the assistant using a remote, like you had to with previous Fire TV devices. Actually, Amazon says the TV Cube is so capable and helpful, you will hardly have to touch the remote at all (although you get one in the box).

While the Cube aptly blends Fire TV and Amazon Echo functionalities, there’s an extra reason why you might want to get your hands on it.

Unlike Amazon’s other products, Cube supports cable TV boxes, thus allowing users to change the channel by virtue of uttering a vocal command. Simply say “Alexa, tune to NBC” or “Alexa, watch ESPN” and your wish will be granted. Comcast, DISH and DirecTV are among the cable services that are supported at launch.

The Cube connects to the TV via HDMI and supports both multi-directional IR and CEC, so you can control multiple HDMI-connected devices with the included remote. This enables users to do things like switching between TV boxes and consoles, searching for shows and controlling the volume.

For those interested in putting another Alexa-powered device inside your home, the Fire Cube TV is already available to purchase. Head to Amazon and you can have yours for $119.99. 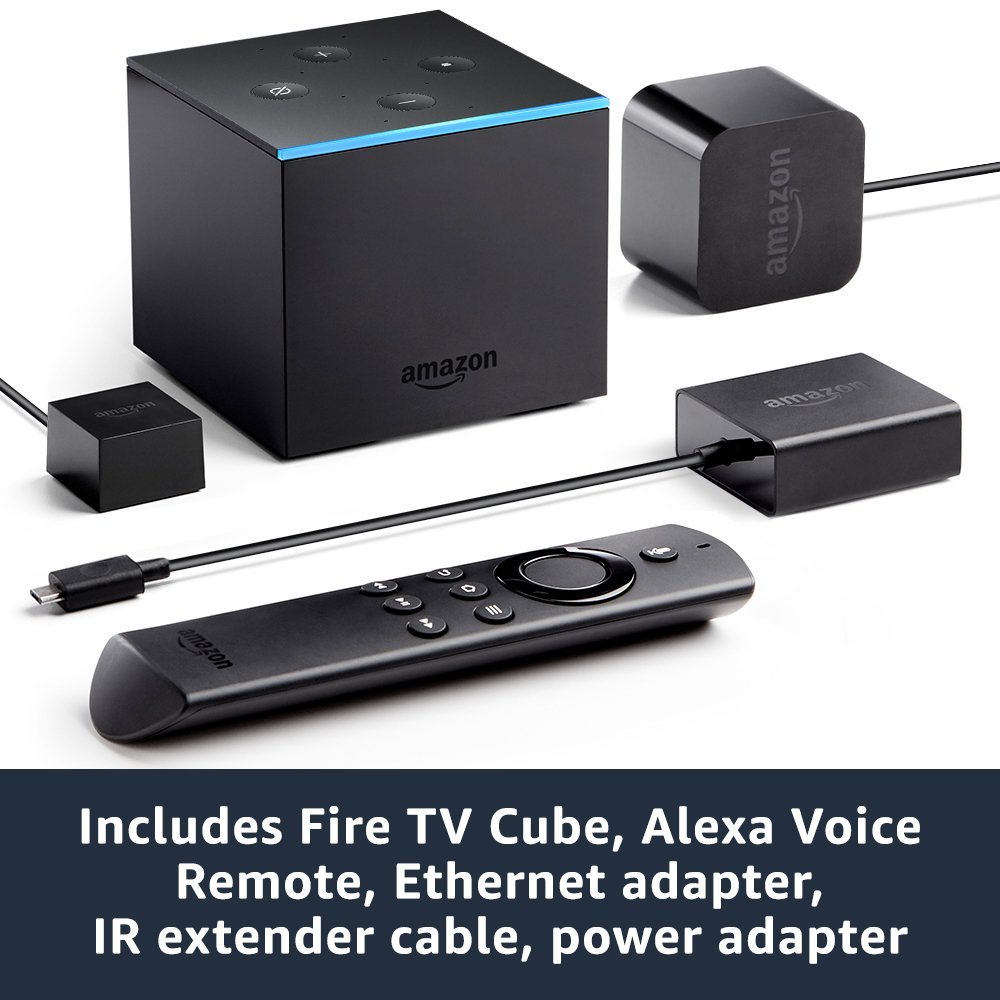