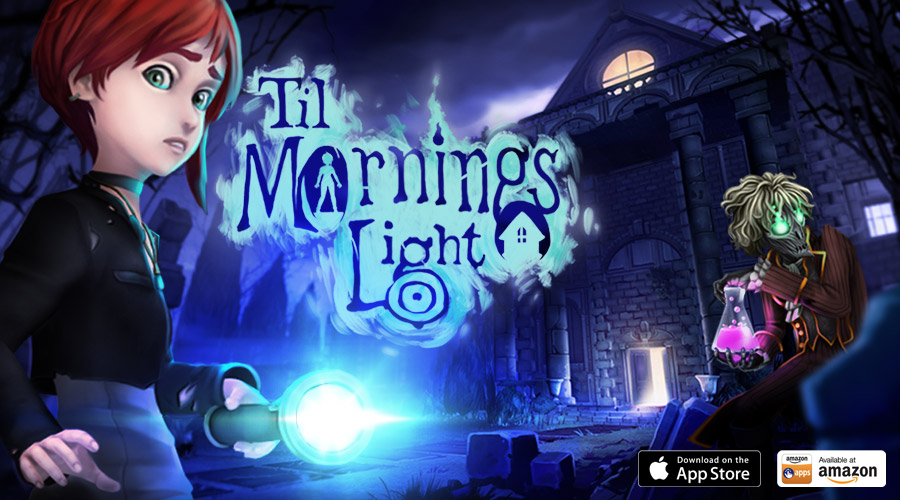 On May 21st, Amazon Game Studios and WayForward Technologies released their latest game: Til Morning’s Light. WayForward is known for series such as Shantae and DuckTales Remastered.

The third-person, action-adventure game revolves around Erica (voiced by Stephanie Sheh (Sailor Moon)), a teenager who has to escape a haunted mansion through solving puzzles, defeating monsters, and exploring.

In addition, the game comes with a free bonus, an audio prequel from Audible.com known as “The Private Blog of Erica Page.”

Til Morning’s Light is available for Fire devices and iOS devices.