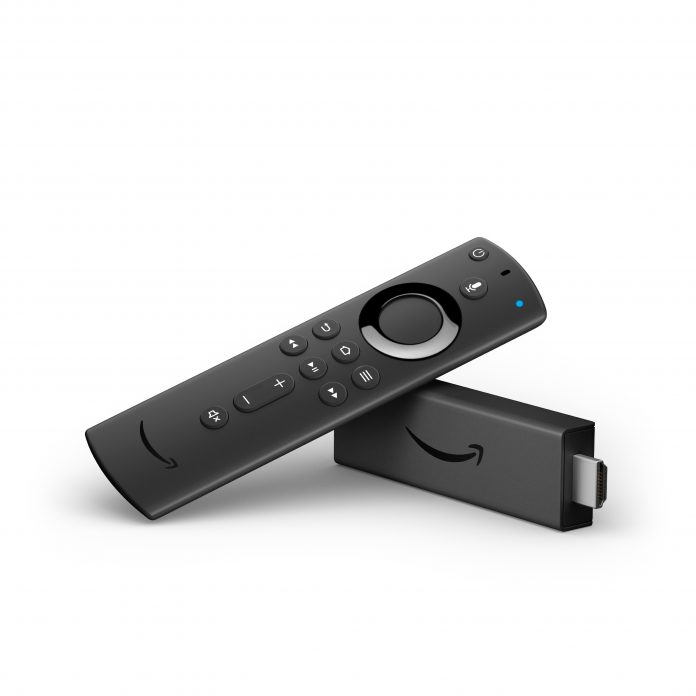 Amazon on Wednesday announced its Fire TV Stick 4K, the company’s most powerful streaming media stick to date. Moreover, it introduced the Alexa Voice Remote, which is included with the Fire TV Stick 4K; the bundle retails for $49.99.

As the name implies, the Fire TV Stick 4K gains 4K video streaming capabilities. Moreover, it is the first streaming media stick available with Dolby Vision and Dolby Atmos. Comprised of a stick that plugs into your HDMI port and a remote, the package is everything you need to stream content from your favorite providers.

Using a combination of Bluetooth, multidirectional infrared technology, and a cloud-based Amazon service, the new Alexa Voice Remote is about as smart as it gets. Indeed, you can use your voice to control playback, search, and even other devices.

Amazon recently introduced a whole slew of products with Alexa integration; the new remote ties in quite nicely with those devices.

Media streaming is an ever-expanding field with not only new hardware constantly arriving, but a growing number of services. For every long-term provider like Netflix and Hulu there’s a newer name in the space like Disney and ESPN.

On the product side of things Google has its various iterations of Cast/Home while Amazon has the Fire TV Stick line. Then there’s also Android TV, Roku, and other players with streaming capabilities.

The Fire TV Stick 4K is available for pre-order for $49.99 with shipping commencing October 31 in the US and Canada. The United Kingdom, Germany, and India will get their respective release a few weeks later (November 14) and Japan follows later this year.

The Alexa Voice Remote is available for pre-order for $29.99 and will start shipping on October 31 in the United States and Canada. Similar to the streaming stick, the UK, Germany, and India get their units on November 14 with Japan later this year.

Customers can also purchase the Amazon Fire TV Cube with the all-new Alexa Voice Remote for $119.99 with shipping beginning October 31.

The all-new Alexa Voice Remote is also available as a single remote for $29.99.