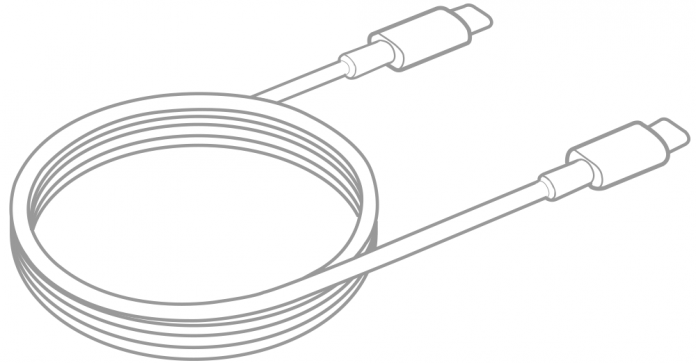 Shortly after Google introduced USB-C ports in its phones last fall, the number of off-brand cables soared on Amazon, as the market is wont to do. The problem was that a large number of these cables were faulty, and consumers had no way to tell until plugging a cable in and hoping it didn’t fry their device, which happened to a Google engineer named Benson Leung.

Leung began buying and testing various USB-C cables from Amazon, to make sure they could perform as well as a standard cable sold by Google. One reason behind the push to USB-C is its ability to transmit currents up to 3A, which can be 50-100% more electricity than older standards. Leung worked on two Pixel devices for Google and found that many cables found on Amazon, branded as Type-C, weren’t suited very well for charging a laptop. 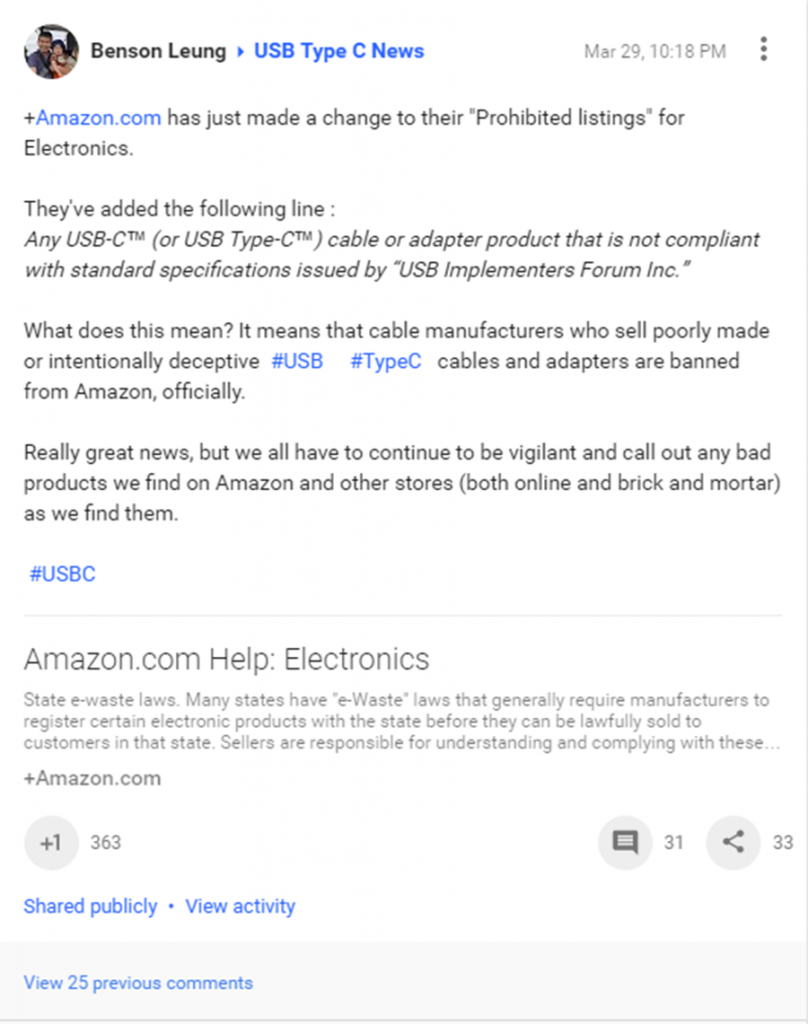 Incidentally, in the midst of testing a USB-C cable sold by Surjtech on Amazon (which has since been removed), the cable fried his Chromebook Pixel and two testing devices. Analysis showed that the cables, advertised as SuperSpeed were missing, and a 10 kΩ resistor was used instead of the 56 kΩ resistor needed.

Now, Amazon updated its Electronics Policy to prohibit “any USB-C or USB Type C cable or adapter product that is not compliant with standard specifications issued by ‘USB Implementers Forum Inc.'”

Hopefully, this will help reduce the number of faulty or falsely advertised USB-C cables on Amazon. It’s up to crusaders like Benson and others to keep testing third-party cables, for the good of us all.