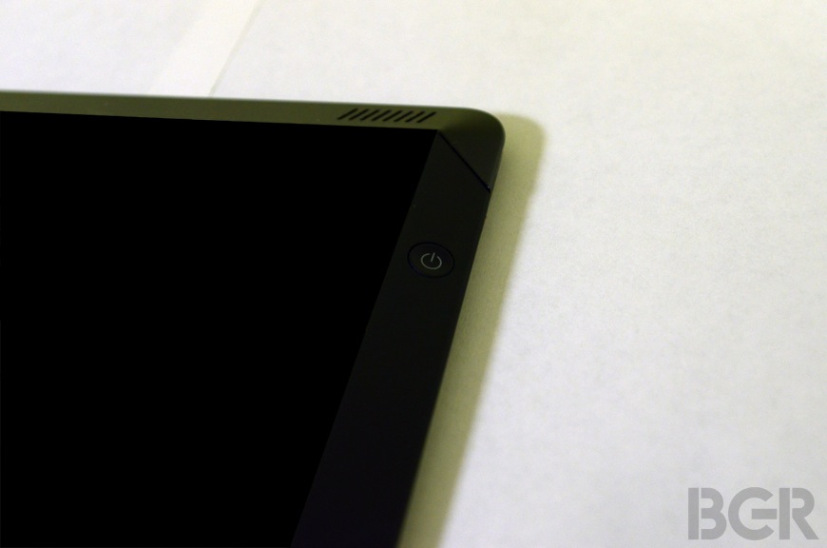 The first pictures of the 2013 version of the Amazon Kindle Fire HD have leaked online, coming courtesy of BGR. Specifically, the photos are of the 7-inch model, however we would not expect the larger 8.9-inch models to look much different.

Appearing more squared off and angular than its predecessor, the next-gen ereader features a redesigned button and speaker layout which brings the sound to the front of the device. Also, the rear should have a softer look that does not have the shiny black band that breaks the bottom third of the tablet.

Amazon is likely to make an announcement for the new line of Kindle Fire tablets in the next few weeks.