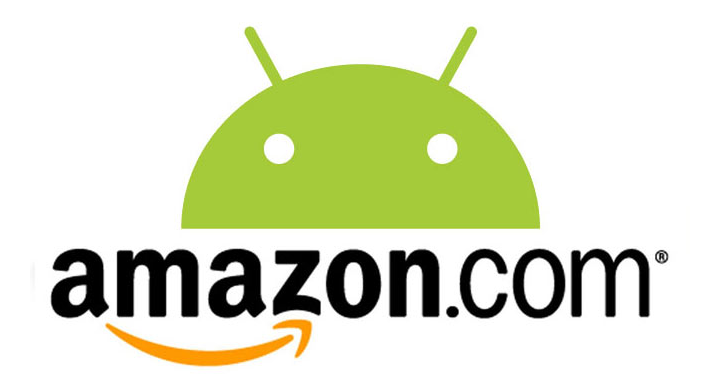 Big companies like Amazon love to come out with innovations that will probably blow your mind, like they launched the Kindle Fire, a cheap tablet with specs better than a bunch of other Android tablets with a hefty price tag. Now it seems that Amazon is planning to come out with something that’s gonna hit us like a bomb, again. The Image you can see below is a patent filling, which tells us that Amazon is working on a tablet with dual-sides, emerging both e-ink and LCD display into one device. 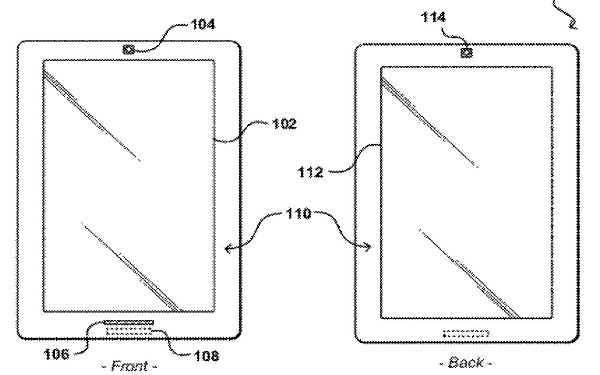 According to the patent filling:

“A device might alternatively utilize at least one camera to determine which side of the device is facing the user, and might activate the display on that side of the device to convey content. A device might display notifications on an edge of the device, such that a current orientation of the device might be less important.” “An electronic device including two or more display elements can provide enhanced functionality with improved rates of power consumption.A user can cause information that does not change rapidly to be provided or moved to a relatively static display element, such as an electronic ink display, which enables that information to be displayed for a period of time with little additional power consumption.”

Whatever is Amazon planning, it’s big. The big press event is around the corner where Amazon will launch the successor to Kindle Fire, and we might also see this two-face monster as well, so fingers crossed. By the way, what do you think about such tablet? Tell us about it in the comment box below.