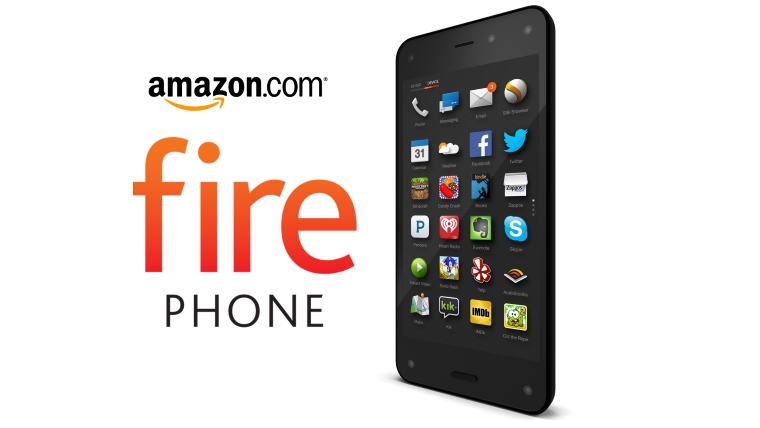 Apparently, Amazon has finally come to the conclusion that although the website remains very popular, and their products are in demand, the Fire Phone wasn’t really that great an idea. The once AT&T exclusive, with the high price tag at launch, has been discounted many times since, and is now practically free, once you take into account the price of the years worth of Amazon Prime that comes with it. As a consequence, Amazon has decided to take measures to improve future development of some of it’s products, and also cutting its losses.

The shopping conglomerate has laid off some engineers that were apart of the smartphones’ development. According to reports from the Wall Street Journal, the continued development of smartphones are not out of the question, however, the timeline for future smartphones have been “stretched out”. Amazon has also moved most development of future smartphone projects to Seattle, Washington. This brings development closer to home as Seattle is home of the company’s headquarters. In turn, I’m sure the shopping conglomerates’ top leadership will be assured that problematic issues would be addressed before additional resources would be utilized in another Fire Phone project. In this case, it’s probably a very good idea.

While succeeding at the ultimate goal of Amazon, which has been to bring customers to the electronics side of the website, expect some major cost-cutting measures to come to Amazon in the near future. They have even brought the Amazon Dash buttons that you can put wherever, which automatically order things like paper towels or laundry detergent for you. Obviously these little things are synced with your Amazon Prime account, and can be set up to shipped at different times.

Regardless, it will be interesting to see what Amazon will work on next, after the flop of the Fire Phone. Let us know what you think about these changes coming out Amazon and if there’s a chance that there will be any type of follow up device to the Fire Phone.