Amazon this week took the world by surprise and announced over 70 new devices, customer features and developer tools across its Alexa, Echo and Fire TV platforms.

Amazon wants you to be able to access Alexa from everywhere in your house, office and even front your car or truck, so it has updated its line-up of with a wide range of Echo devices and companion devices.

Here are all the hardware novelties 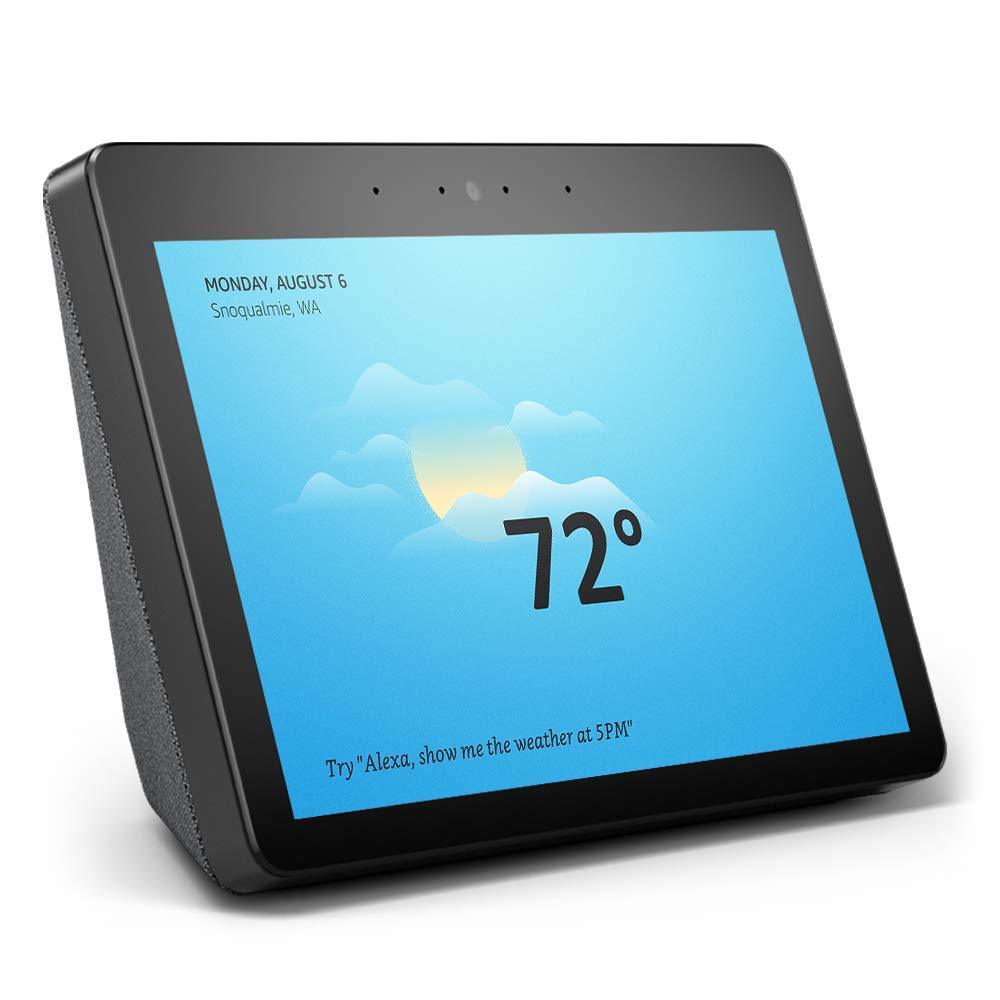 In response to Google’s upcoming smart display, Amazon unveiled the all-new Echo Show smart speaker. The second-generation device features a vibrant 10-inch screen, instead of the 7-inch one of its predecessor. It’s also wrapped in fabric, a design feature that makes us think of the Google Home family.

The upgrade also integrates a small home hub to allow users to control compatible Zigbee smart home devices. The product will ship with two 10W speakers, Dolby processing for fuller sound, as well as dual 2-inch premium drivers and a passive bass radiator. So compared to the first iteration, the all-new Echo Show should be able to offer big improvements in terms of sound quality.

The second-gen Echo Show is currently up for pre-order for $230. The product is expected to start shipping out on October 11. 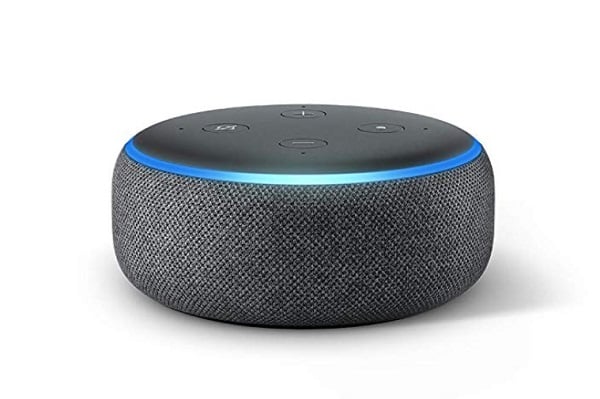 However, other things haven’t changed on board the new Dot. You still get the basic user experience, complete with the same four-button layout. Interestingly enough, Amazon has removed three of the speaker’s microphones, leaving just four on board.

The all-new Echo Dot is now up for pre-order for $49.99. Shipments are set to commence on October 11, like in the case of the new Echo Show. 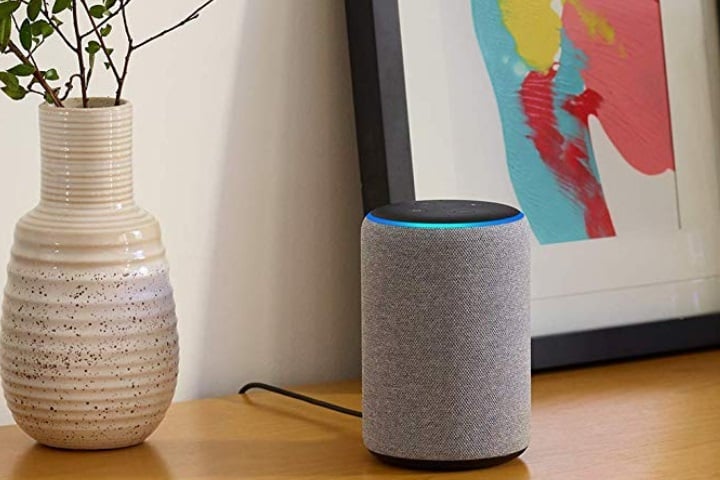 Amazon’s new range-topping speaker also features a new fabric-design. The product has also been updated with much clearer sound and more powerful bass. Moreover, Amazon has included a new temperature sensor, so users can now ask Alexa what the temperature in a room is.

Apart from that, the new Echo Plus retains the main features of last year’s model including the built-in smart home hub.

The device is currently available for pre-order for $149.99 (you’ll get a Philips Hue light bulb included).

Amazon wants to take over your car as well, so it has unveiled the Echo Auto, a convenient way to get Alexa in your vehicle. This is a peripheral that uses your phone cellular connection (via a Bluetooth link) to offer the convenience of having Alexa in your car.

The device can use location-based routines to trigger certain actions based on where you are. For example, the lights can turn on in your living room, as you’re pulling into the driveway.

While Echo Auto is not yet a finished product, it will eventually cost $49.99. However, Amazon will be offering it at a discounted price of $24.99 for early users. Shipping is expected to start later in 2018.

On top of these fully-fledged Echo devices, Amazon also introduced a series of new Echo accessories, which include the following: 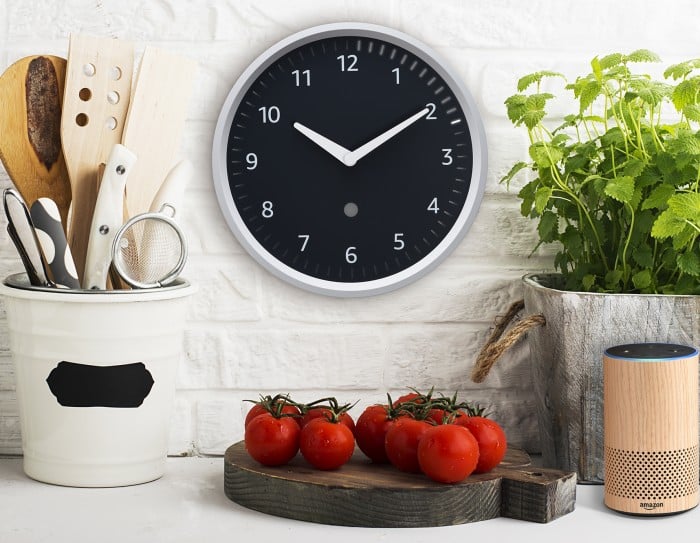 The Echo Wall Clock is a device that’s designed to display the timers you’ve set with Alexa. To do so, the Clock is using a ring of LEDs around the clock face to display your active timers.

The Echo Wall Clock does not feature any microphones, and it will connect with any Alexa devices you may have around the house via Bluetooth. The product will launch later this year for $29.99. 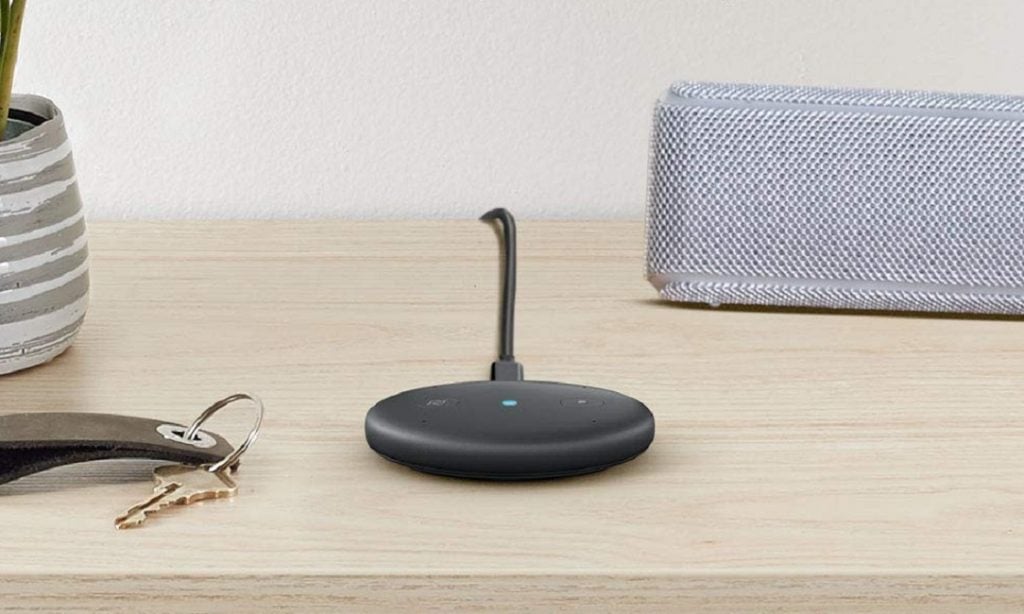 Amazon also introduced a small device that users can plug into any existing speaker to turn it into an Echo. It’s called Echo Input and comes bundling far-field microphones.

The Echo Input can be considered Amazon’s answer to Google’s Chromecast Audio. The device will sell for $34.99 and will become available next year in several markets across the globe including the US. 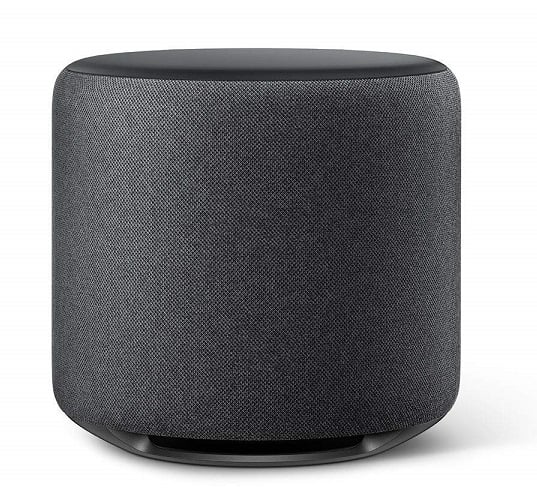 The retail giant is really putting a focus on audio with its latest batch of devices. The company also unveiled the Echo Sub, which is a new subwoofer that can be paired with an existing Echo speaker. It has a total of 100W of power and includes a 6-inch woofer.

The device can be synced with up to two speakers at a time, for those who crave a stereo system-like experience. Customers will be able to get it for $129.99. Last but not least, Amazon has launched the Echo Link, which is a device you can connect to existing amplifiers to get improved audio.

On top of that, the company has also pulled the wraps off the Link Amp which includes a 60-watt dual-channel amplifier. The two products don’t include microphones and are designed to work in tandem with existing Echo devices.

Amazon is striving to make Alexa a vital component of every-day life and with this new family of devices, the company is definitely one step closer to achieving its ambitious goal. Smart home connected devices are all the rage right now, and Amazon is doing everything it can to stay ahead of the competition. Speaking of which, we might get to see a bunch of new smart home products from Google too, soon enough.