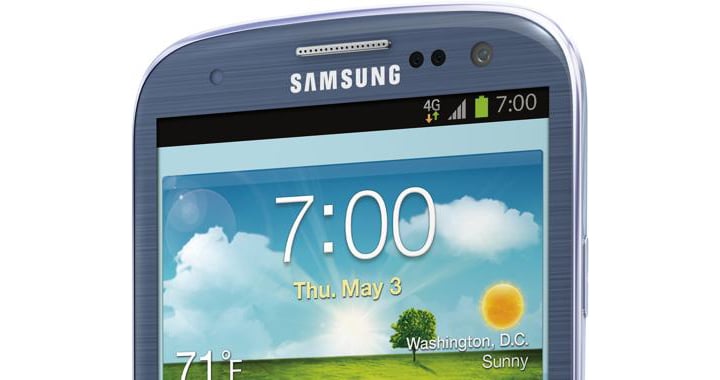 Amazon Wireless is offering the Samsung Galaxy S3 for as low as one penny, starting today. We know it’s not the hot new phone being unveiled later tonight, but, on the other hand, it’s a mere penny! Additionally, the Samsung Galaxy Note 2 is also being sold for much lower prices for a pair of carriers.

So, if you’re the type of person who doesn’t have to own the latest and greatest, you could do much worse than pick up either of these Samsung smartphones.