Bargain hunters looking for affordable Android phones have been able to turn to Amazon Prime Exclusives to save money, though with a big catch – buying a Prime Exclusive phone meant putting up with frequent ads for Amazon products delivered to the lockscreen.

Well not anymore. Amazon released a statement indicating that starting today, February 7, it will begin disabling lockscreen ads on Prime Exclusive phones. The company says that customers who currently use a Prime Exclusive Phone will receive a software update shortly which will deliver the change. 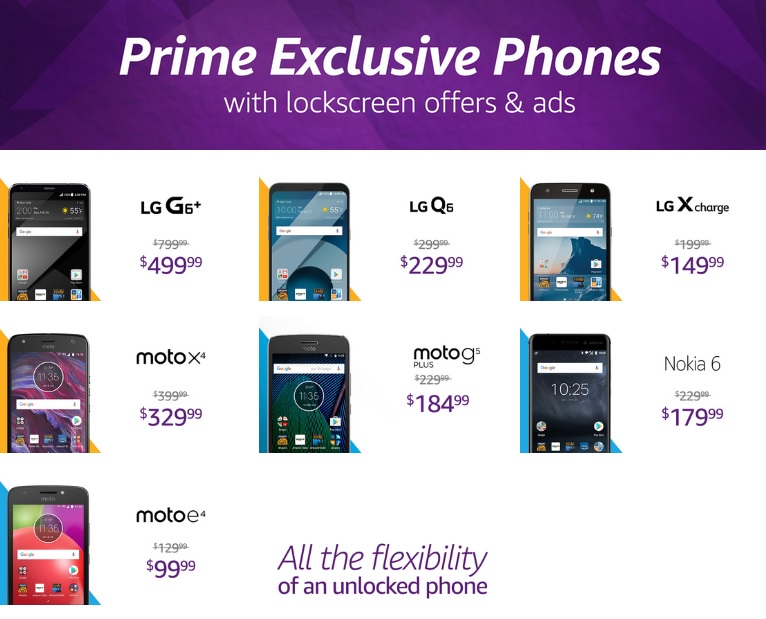 Amazon says the update is meant to ensure “customers can easily use features such as the phone’s mobile unlock technology like facial recognition and fingerprint sensors, as well as be able to personalize device lockscreens with photos and wallpapers.”

But even if the lockscreen ads are out, the phones will still ship with a selection of Amazon’s finest apps pre-installed including Amazon Shopping, Amazon Video, Amazon Prime Music, Amazon Prime Photos and Amazon Widget.

The last one will still serve personalized offers and deals on the home screen, but at least you won’t be bombarded with them the moment you hit the power button.

What do you think about the change? Let us know in the comment section below.