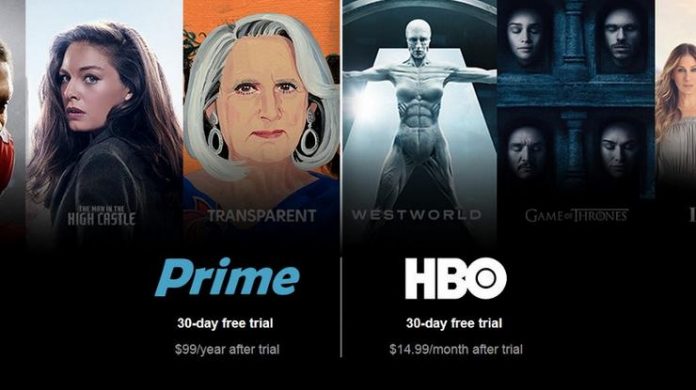 It’s a great moment to be an Amazon Prime subscriber, as the retail giant has recently announced that starting December 1, it will be adding two new streaming options via Amazon Channels in the form of HBO and Cinemax.

Amazon Prime members, can get a HBO subscription for $14.99 a month after a 30-day trial period. For those who prefer Cinemax, the fee is cheaper at $9.99 a month. Note that these fees are not included in the $99 you have to pay to be a Prime member.

“For years now, Amazon has demonstrated an incomparable capability for bringing customers exactly what they want, in all the ways they want it. We share the goal of providing Amazon customers more ways to access all of the high-quality HBO and Cinemax programming they’ve been asking for.”

The HBO subscription seems to be the more promising of the two. It offers access to new exciting shows like the dystopian Westworld or the quirky new comedy Divorce, which Sex in the City fans will surely love.

Older but extremely popular shows like Game of Thrones and Silicon Valley are also available to stream. The full HBO movie selection which includes titles like Revenant and Batman vs. Superman is also at users’ disposal. 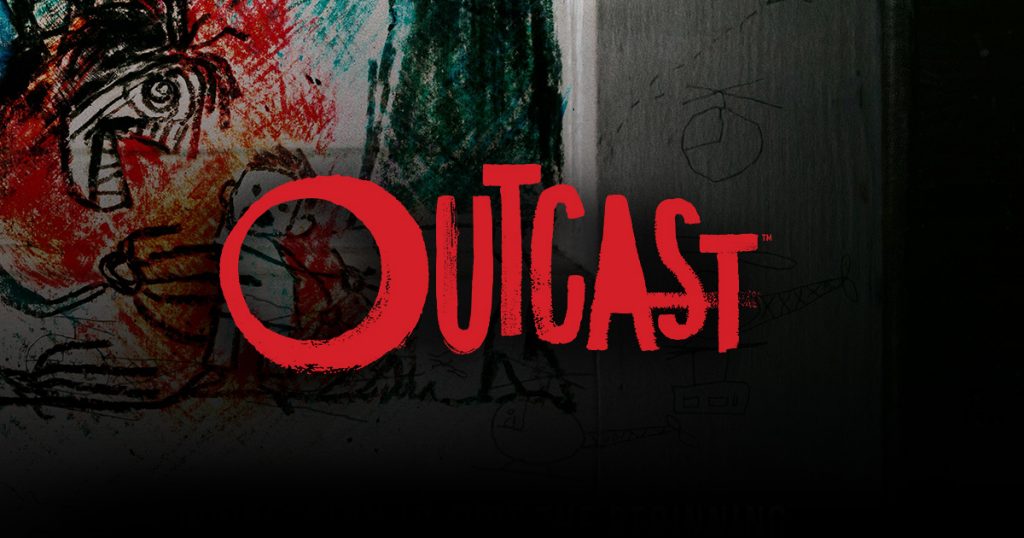 Amazon Prime was already allowing its users to add cable channels like Showtime and Starz for an additional fee. Now users have more to choose from with the HBO and Cinemax options.

Question of the Week: Will you spend $119 on Amazon Prime?