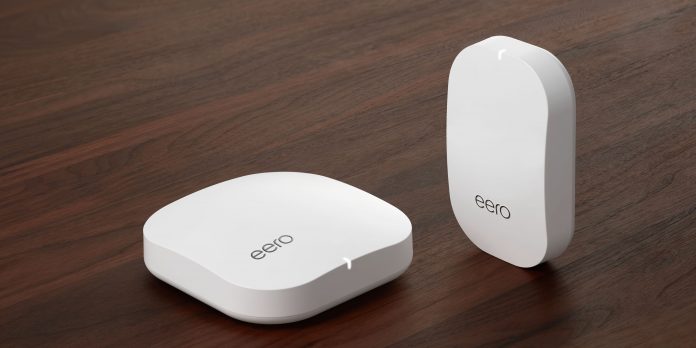 Have a Google WiFi system in your house? Or maybe another mesh network by Lenovo, Netgear, or Cisco? Well, most of that can be attributed to the launch of an independent company named Eero back in February of 2016. Eero is making a new splash in the market today but it’s not technology related. It is being bought by Amazon.

Amazon and Eero announced the acquisition in a press release today. Amazon’s SVP of Devices and Services, Dave Limp, says the move was made to further the company’s foothold in the connected home market:

“We are incredibly impressed with the eero team and how quickly they invented a WiFi solution that makes connected devices just work,” said Dave Limp, SVP of Amazon Devices and Services. “We have a shared vision that the smart home experience can get even easier, and we’re committed to continue innovating on behalf of customers.”

The Eero team also seems to be excited about what the company can do with the additional resources of Amazon. CEO and founder, Nick Weaver, weighed in today after the announcement:

“From the beginning, eero’s mission has been to make the technology in homes just work. We started with WiFi because it’s the foundation of the modern home. Every customer deserves reliable and secure WiFi in every room. By joining the Amazon family, we’re excited to learn from and work closely with a team that is defining the future of the home, accelerate our mission, and bring eero systems to more customers around the globe.”

For those that don’t know, Eero creates a hybrid network where all routers and access points are a blurred line. Each Eero unit acts somewhat as both. Together they blanket your home in individual access points to extend the network while sharing the same WiFi credentials. This offers you extended coverage from room to room in less than 10 minutes without advanced setup. 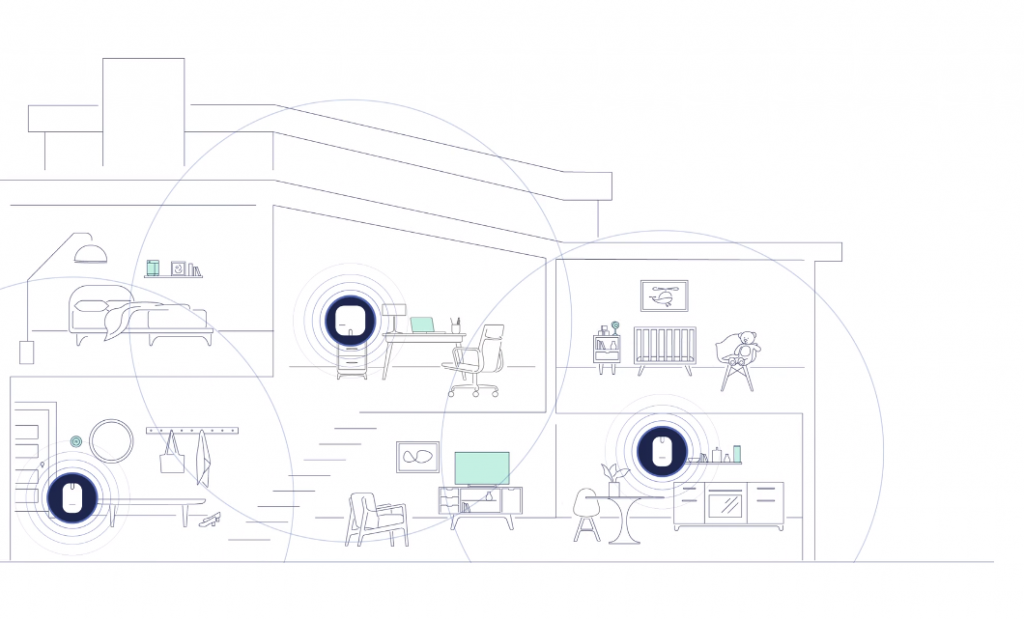 Both companies have yet to disclose the value of the acquisition of Eero, but this marks the 3rd payout in less than 18 months for connected homes including Blink for $90 million and Ring for $1 billion.