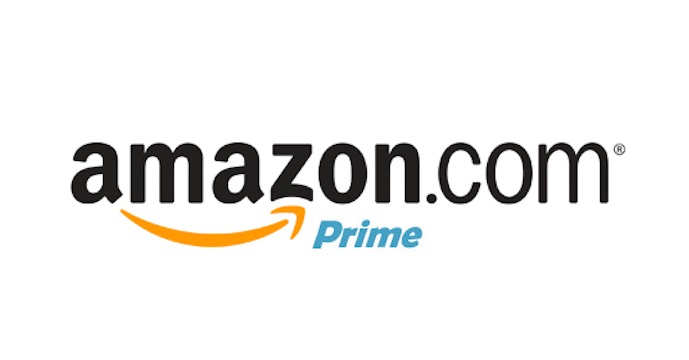 During its quarterly earnings call this week, Amazon announced plans to increase the price of the annual Prime membership in the US by up to 20%.

Amazon’s finance chief Brian Olsavsky said that starting May 11 the company will charge $119 a year instead of $99 for Prime services.

The new pricing will be applied to existing members’ renewals beginning June 16. So if you’ve been thinking about subscribing to Prime, you should hurry up and do so before May 11, while you still have a chance to take advantage of the $99 pricing scheme. 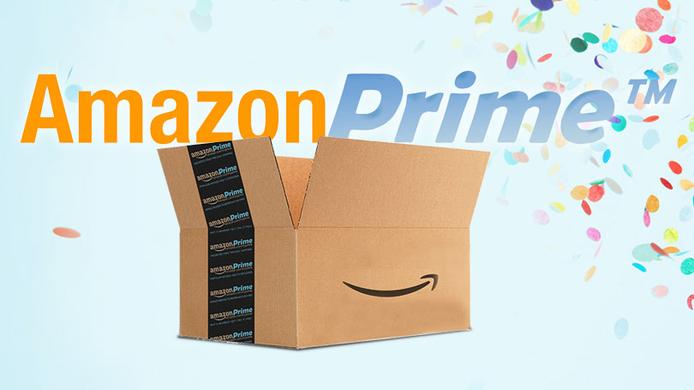 However, those whose membership expires on or after June 16 will have to pay extra for the next round. To break it down, this means subscribers will have to spend around $10/month.

Earlier this year, Amazon announced it was raising the price of its monthly Prime membership from $10.99 to $12.99. The hike raised the annual total for a monthly membership to $156 from $132.

Yet, this is the first time Amazon has raised the price of its annual Prime membership since 2014. The price was previously $79 before it went up to $99 that year.

Why the price increase?

Amazon cited improved features as the main reason for the price hike. Four years ago, users had access to 20 million products for two-day shipping. In 2018, the number is more than 100 million and the shipping is faster and free. On top of that Prime subscribers can take advantage of Prime-only deals, music, videos and more.

Prime’s largest customer base in the US and here users usually sign-up on an annual basis. So the change will impact a huge impact. Actually, it was only last week Amazon’s CEO Jeff Bezos revealed that Amazon has over 100 million paid Prime members worldwide.