Last week we spoke of an email mobile developers were receiving from Amazon, and speculated the purpose of this email to be regarding the development of an Amazon Android Application store. Although an Android app store powered by Amazon’s intelligent recommendation engine would likely be warmly received, users may not be so embracing of further fragmentation of the Android platform. Additionally, one might wonder why Amazon would take this initiative in the first place – do they seek to improve upon the quality of app distribution, or the quality of the apps themselves? Logic would inevitably lead to the conclusion that an Android app store operated by Amazon is only half of the story as we currently know it, that Amazon is also planning to release an Android tablet alongside their branded app store. Interestingly, TechCrunch also have reason to believe this is the case.

Amazon’s app store may be much more tightly regulated than the stock Android Market which we’ve come to develop a love/hate relationship with, according to information received by TechCrunch and comments from anonymous developers claiming to have signed the Non-disclosure agreement. The exact nature and extent of these restrictions are not yet fully known, but it would again stand to reason that Amazon would require certain restrictions in order to ensure compatibility on specific hardware, such as an Amazon branded tablet.

Would you welcome an Android  Tablet? Do you think developers will want to pay more to distribute their applications in a separate channel? Or do you think Amazon’s version will soon be the preferred Android app market by developers and users alike? 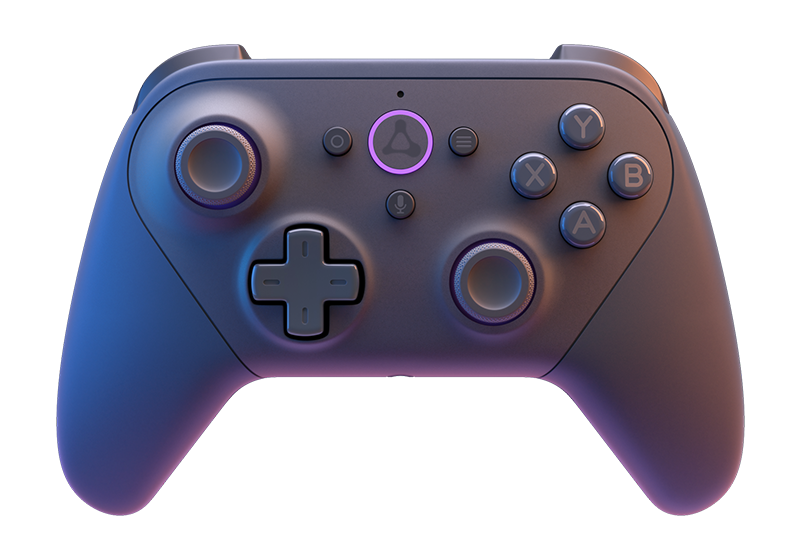