As Thanksgiving approaches Americans look forward to not only eating turkey, cranberries, stuffing and mashed potatoes, but also look forward to one of the best shopping days of the year, Black Friday. Amazon has announced that they are starting this year’s Black Friday eight days early with some unique twists involved. The deals will begin on November 20, with new deals added as often as every five minutes for eight straight days. Amazon is calling their special eight day sale the Eight Days of Holiday Deals.

There will be ten coveted “Deals of the Day” starting at midnight on Thanksgiving(Nov. 26), with ten more for Black Friday. Black Friday is regarded as the beginning of the Christmas shopping season, and in 2014 $50.0 billion was spent on this day, with 133 million customers participating in the sales. Places like Amazon, Walmart and Target all play off the hysteria of Black Friday, and offer some of the most incredible deals of the year.

This year, Amazon will select 150 hand-picked Lightning Deals on everything from electronics to kitchen gadgets only through the Amazon Mobile Shopping App available on Android, iOS, and Fire OS. These deals can be found on the “App Only Deals” tab and will be released daily from 3 PM PT to 11 PM PT starting Thanksgiving through Wednesday, December 9. In addition, Prime members in 20 metro areas can use the dedicated Prime Now mobile app to enjoy free two-hour delivery on select Deals of the Day throughout the holiday season.

“Customers can truly sit back and relax with their family and friends this holiday season knowing that they will be notified as soon as the products they’ve had their eye on are about to go on sale,” said Steve Shure, Vice President, Amazon Consumer Marketing. “Year after year, more and more customers shop for deals on Amazon from the comfort of their own home, and we continue to make that process even more convenient for them. And with App Only Deals, customers will have plenty of options when it comes to scoring great deals from Amazon.”

Following are examples of some of the top deals that will be available at various times between November 20 and Black Friday at www.amazon.com/blackfriday: 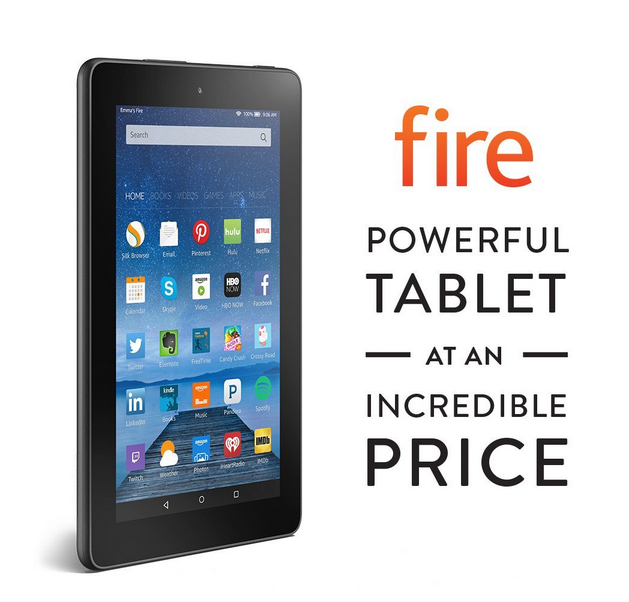 Amazon Prime members will get 30-minutes early access to the majority of these Lightning Deals. So if you’re not a member it might be worth looking into a membership for $99 which includes free two-day shipping on many items. Shopping on Amazon is a great way to avoid the crowds and the cold temperatures. Enjoy your family and shop from the comfort of your own home.

Amazon has a gift guide which can be found by following this link.

Oprah Winfrey also has a selection of her favorite things on Amazon.com too.