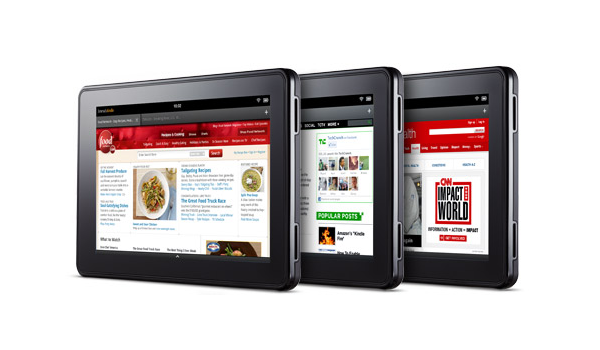 Amazon shot out a press release yesterday which provided a bit of insight into how well the Kindle Fire was doing in terms of sales.  According to the release, Amazon has been selling more than one million of the Android-based tablets per week.  What’s more, they have sold at this rate for three straight weeks.  Given that Amazon hasn’t released anything this close to official yet we were excited to learn that it does seem to be on track to deliver on the forecasts.  Rumors and analysts have pegged the tablet with a projection of around 5-6 million for the year with 2012 moving even more.

“Kindle Fire is the most successful product we’ve ever launched – it’s the bestselling product across all of Amazon for 11 straight weeks, we’ve already sold millions of units, and we’re building millions more to meet the high demand. In fact, demand is accelerating – Kindle Fire sales increased week over week for each of the past three weeks. People are buying Kindle Fire because it’s a simple, fully-integrated service that makes it easy to do the things they love – watch movies, read books and magazines, listen to music, download apps, play games, and surf the web,” said Dave Limp, Vice President, Amazon Kindle

Have you purchased a Kindle Fire for yourself or someone you know?  Why or why not? 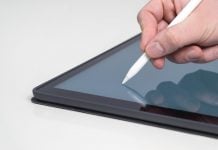