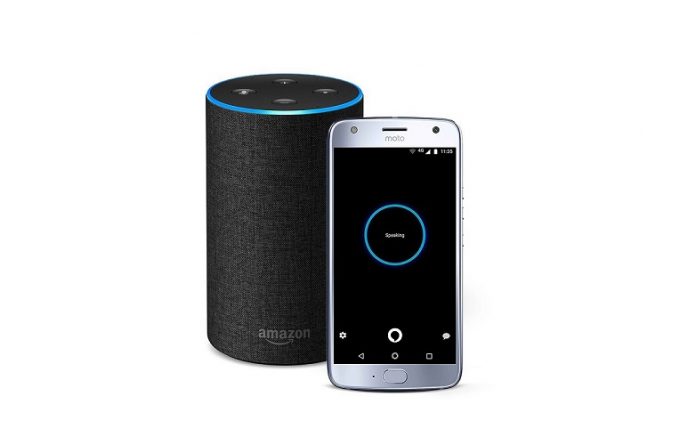 The new Samsung Galaxy S9 is too expensive for you? Then you might want to consider purchasing a fine mid-ranger like the Moto X4.

If you think the phone might be suited to your needs, then you’re in luck as Amazon is currently running a very sweet promotion on the device.

The online retailer is selling the phone for a discounted $349.99 (down from the previous $349.99), but for a limited time, buyers can also get a free second-gen Amazon Echo with the purchase. The Echo normally sells for $99.99.

You can grab the phone in either Black or Silver, but the Echo is available only in Charcoal.

This is a very nice deal on two great products. The Moto X4 is offered with a 5.2-inch display with 1920 x 1080 resolution with standard 16:9 aspect ratio. It’s powered by a Snapdragon 630 chipset, aided by 3GB of RAM and 32GB of internal storage.

The phone also boasts 12-megapixel+8-megapixel dual rear cameras and a 16-megapixel front-facing camera for great selfies. The product is IP68 rated and already received the update to Android 8.0 Oreo. Sold unlocked, the Moto X4 is compatible with all four major US carriers. 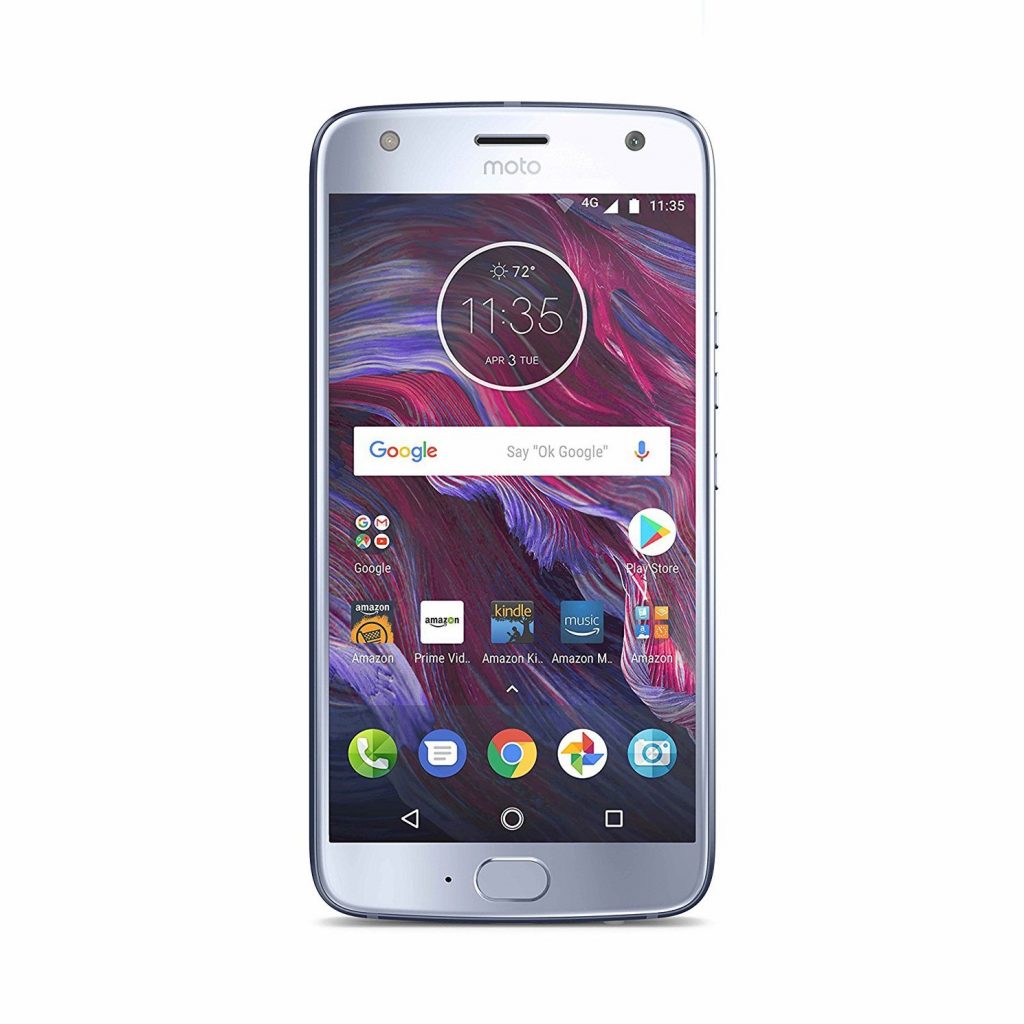 As for the second-gen Echo, this is a smart speaker with Dolby powered by Amazon’s Alexa. The virtual assistant can be used to control smart appliances around the house and do things like stream music, check the weather or order pizza. 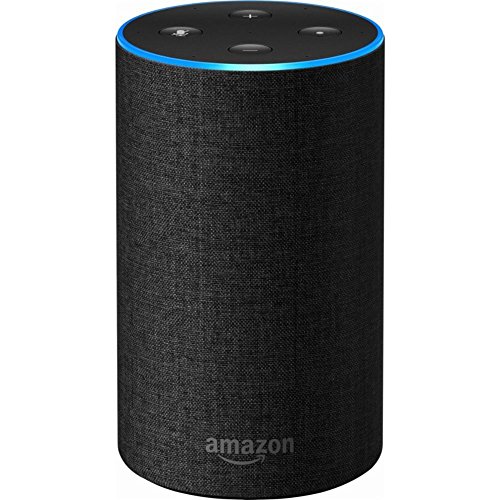 Customers looking to purchase a Moto X4 have quite a few choices right now. But bear in mind that we don’t know when the Amazon promotion expires, so if you want to get the bundle you should hurry up and place your order. Any takers?