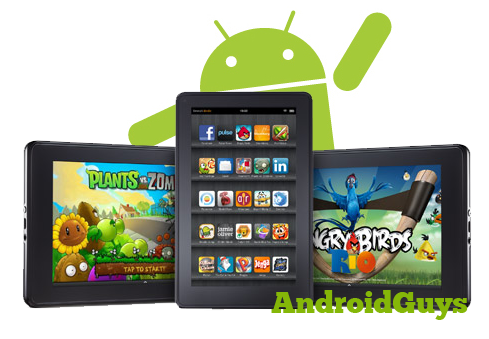 It seems that Amazon is now planning to a launch a bigger version of the Kindle Fire in Q2. This new tablet will reportedly feature a 10-inch display, which we’ve heard whispers of in the past. Foxconn, a company that has manufactured such devices as the iPad, iPhone, Kindle and more, will also be manufacturing the 10-inch Kindle Fire, according to a report from DigiTimes.

Right now, there’s no word on the specs of the tablet, but as it’s launching under Kindle Fire branding, I believe that it will feature some amazing specs like a dual-core (or perhaps even a quad-core) processor, possibly a camera, and a balanced price tag like the current version.

We’re hopeful that Amazon will let it slip at MWC what their plans are in the tablet market. At any rate, who’s looking forward to a 10-inch Kindle Fire? Would you buy it if it had a camera, unlike its smaller predecessor? Drop a comment below!