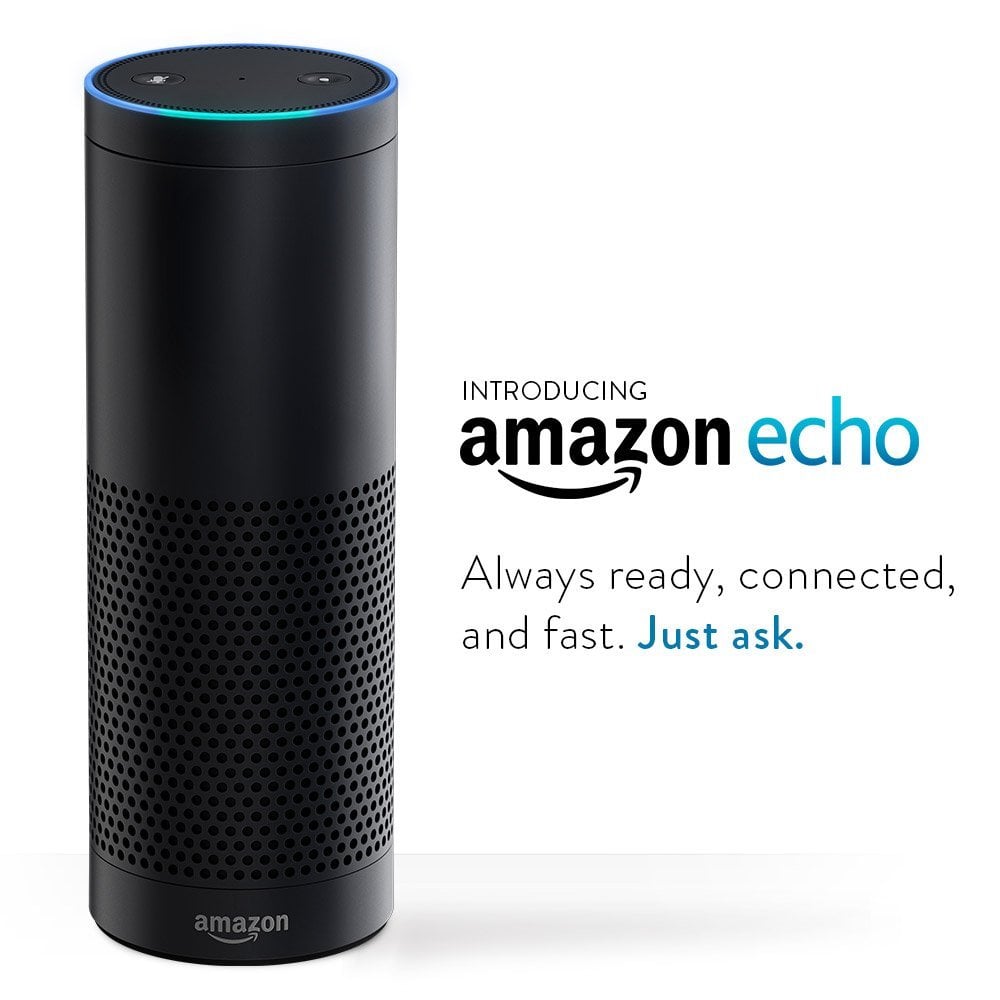 Amazon’s Echo connected speakers has been dominating the smart home ecosystem for a few years despite Google offering its own alternative.

Now if you have considered purchasing an Echo this holiday season, you might want to wait a little bit. According to a new report coming out of Bloomberg indicates that Amazon is working towards a next-gen high-end speaker, due for release sometimes in early 2017.

Following the surprise success of the Echo, Amazon is now looking to introduce a successor in order to keep customers interested in its home gadgets lineup. 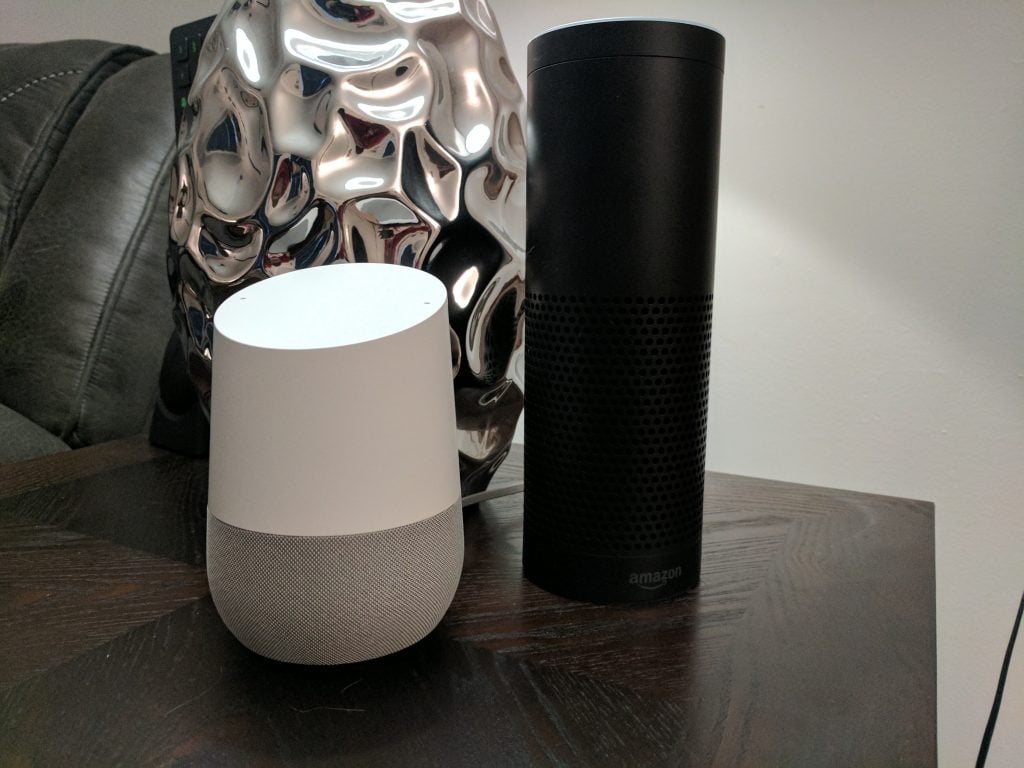 It appears that the next-gen gadget will trade the cylindrical design of the current Echo for a new one. The new speaker will take advantage of a 7-inch touchscreen which tilts upwards, so that people can have a better view when the device is placed on top of the kitchen counter.

The 7-inch screen will run a modified version of the Fire OS, Amazon’s own custom take on Android which currently runs on Fire tablets, Fire TV and the Fire TV Stick. Naturally, the new Echo will take advantage of Alexa’s services. To make it more appealing, Amazon will probably deliver an improved, more intelligent Alexa next year.

What’s more, the report at hand says that Amazon is currently testing a new feature that will allow users to pin things like image on the 7-inch screen. Think old school refrigerator notes or post-its. 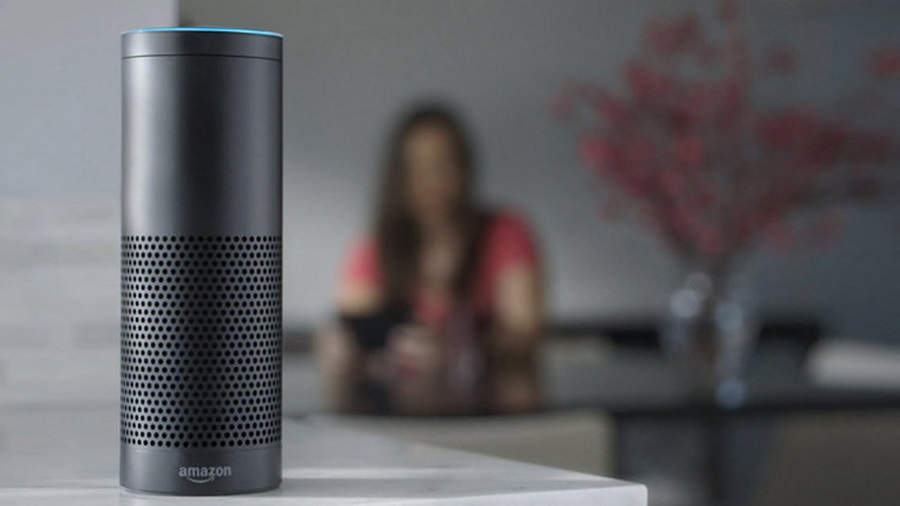 Furthermore, the next-gen Alexa is said to feature a set of high-quality speakers which will be capable of delivering great sound.

As mentioned earlier, the new Echo is expected to make a debut in the first quarter of 2017. In the meanwhile, Amazon will continue to sell its affordable Dot, Tap and Echo speakers. 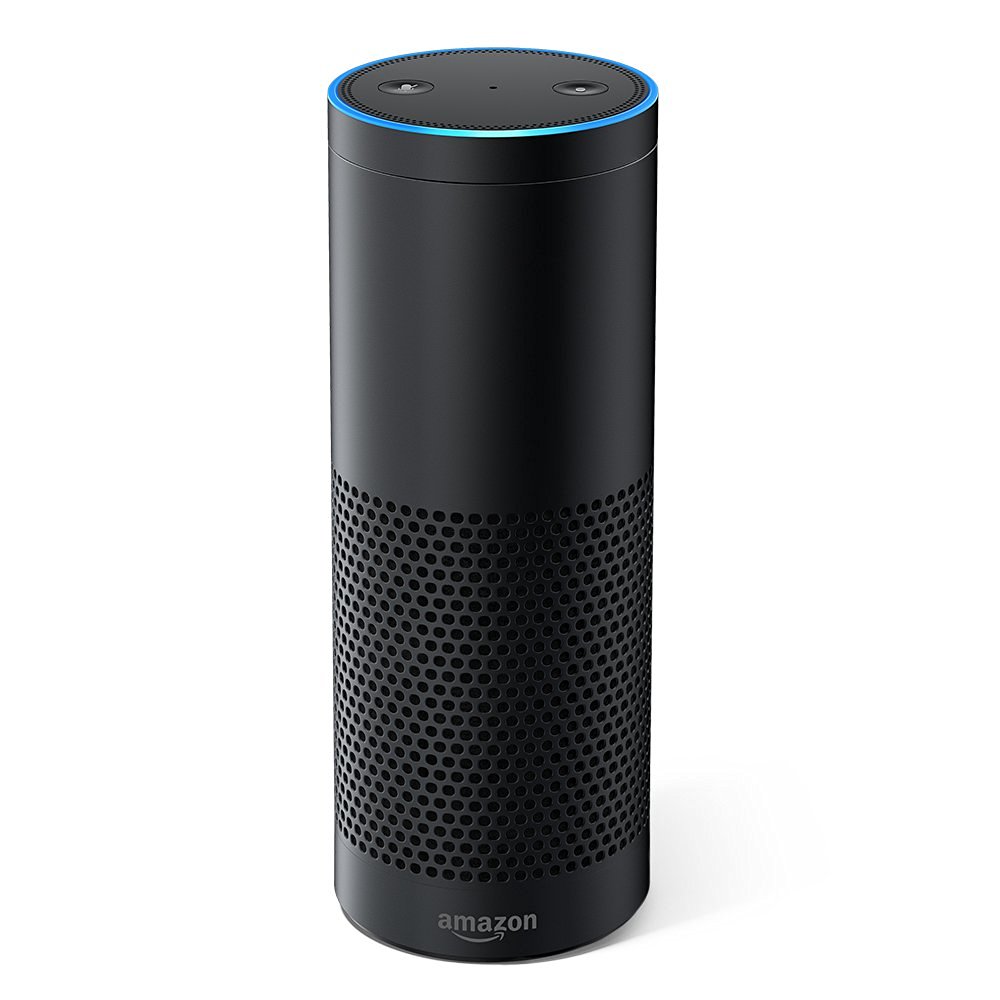 The home connected speaker market seems to be growing at fast rates. Google’s already offering its Home alternative and Apple is also said to be working towards a smart-home device with Siri onboard.

Here at Android Guys we’re big appreciators of the Amazon Echo, so we are pretty curious to see where Amazon takes it next.