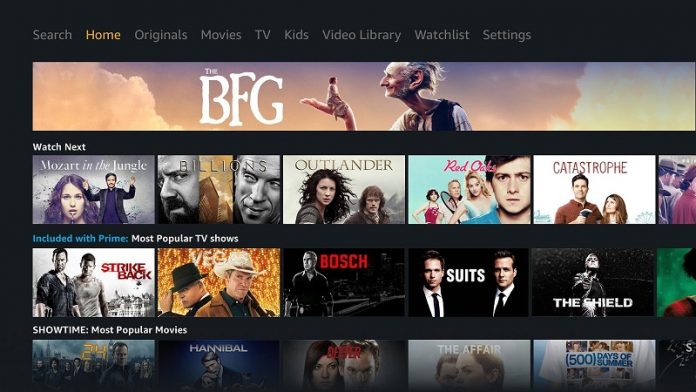 It’s no secret that Amazon and Google have been at each other’s throats lately. Not so long ago Google blocked YouTube from the Amazon Echo Show (it restored access a few weeks later and then pulled it again) and Amazon stopped selling Google products, although this has changed as of late.

Anyway, it seems the two companies are in the process of working out their differences, which might be the reason why Amazon today released the Prime Video app for Android TV in the Play Store. 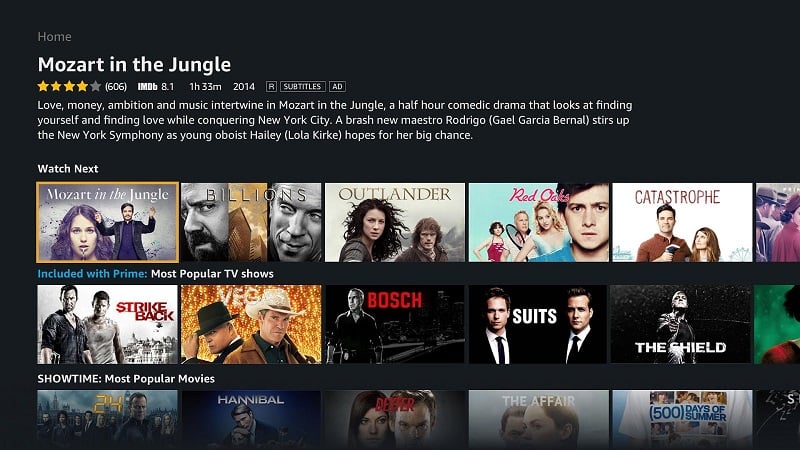 Well sort of. The thing is you won’t be able to download it just yet, as the app doesn’t seem to compatible any devices just yet. The issue seems to be on Amazon’s side, who needs to enable compatibility or something like that. This incongruity indicates Amazon wasn’t quite ready to release the app.

Even so, if you have an Android TV at your disposal, you can go ahead and try to install the app on your device and see if it works for you. 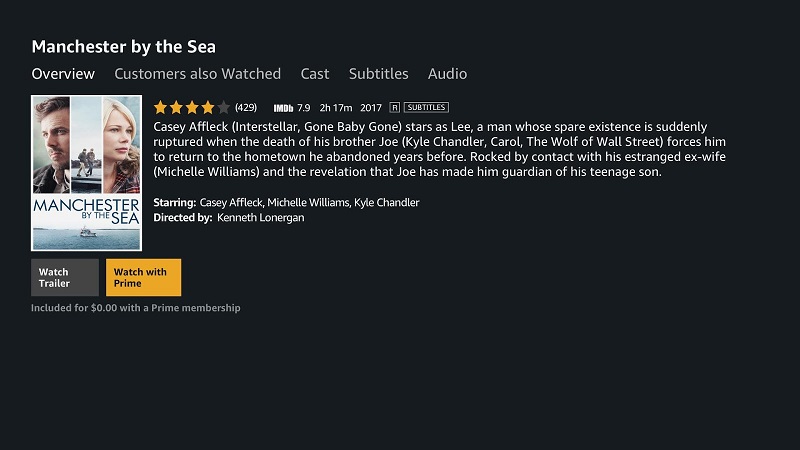 So far, Amazon’s Prime Video app was been included only in the NVIDIA Shield TV which launched at CES 2017 back in January. But the service was intimately tied with the Shield TV’s firmware, so it never popped up in the Google Play Store. Well, that’s no longer the case, as of this week.

Are you excited that Amazon’s Prime Video app for Android TV has landed in the Play Store? Let us know in the comment section below.