Google’s experimental wireless service, Project Fi hasn’t been around for long, so naturally it comes with its fair share of limitations. Perhaps the most important one is that Google offers only a handful of Project Fi-compatible devices including the Pixel, Pixel XL, Nexus 6P, Nexus 5X and Nexus 6. 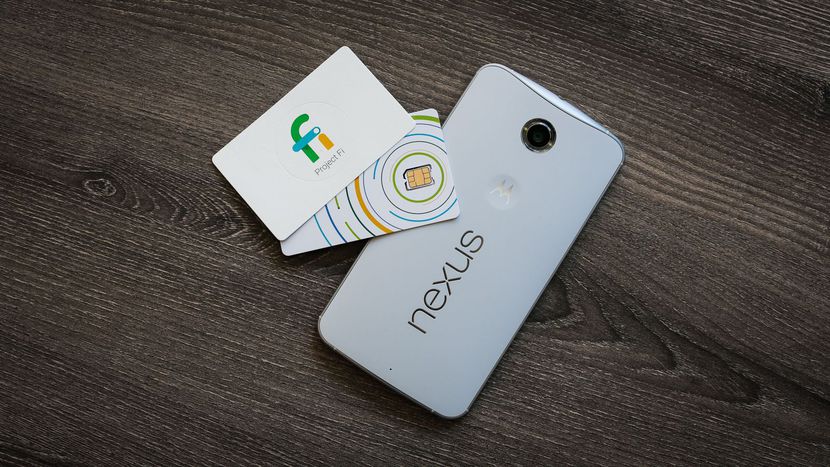 But what about folks who can’t squeeze one of these phones into their budget right now and would prefer something more affordable? It appears that the MVNO has finally heard their pleas. According to the official Project Fi Twitter account, a Project Fi-compatible smartphone at a mid-tire price from Google or one of Google’s partners should become available later this year.

We hear you loud and clear. Keep an eye out for a new Fi-compatible device at a mid-tier price from one of our partners later this year. https://t.co/74U3bq16pa

In theory, this could mean an affordable Pixel 2 might make an appearance on the market soon, but don’t hold your breath. On the other hand Google has worked with plenty of Android OEMs in the past including LG, HTC, Motorola, Samsung or Huawei, so the “mid-tier” Fi-compatible phone could easily come from one of them.

In a few months, Google will pull the wraps off a new Pixel 2. The phone is expected to don a bezel-less design and include either a Snapdragon 835 or the revised Snapdragon 826. And it wouldn’t surprise us if Google used the Pixel 2 announcement to also unveil the new Fi-compatible phone.