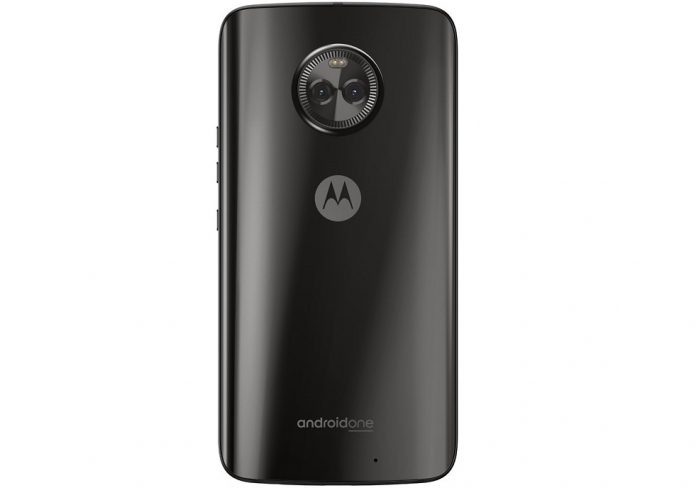 Remember that back in January we heard that Google’s Android One initiative might be coming to the US? Well, it seems this will indeed be the case if a recent leak coming to us via well-known leakster Evan Blass is to be believed.

Google – who recently teamed up with Xiaomi for the Mi A1 handset – will be partnering up with Motorola (a company which it once owned) for an Android One handset. The device in question already leaked (well only its back) and as you can see, it seems to be a Black version of the recently unveiled Moto X4.

But given that Motorola’s devices already run a near-stock version of Android, the difference between the standard Moto X4 and the Android One version isn’t likely to be a huge one. However, at least in theory updates will come faster and users will find fewer pre-installed apps onboard.

Most importantly the Moto X4 might become the first Android One phone to be sold in the US. So far, Google has been offering these budget handsets in developing markets, but soon customers in the United States will be able to purchase one.

A few months ago, the same Evan Blass also revealed the Moto X4 will be the first affordable phone to be sold under Google’s Project Fi. THE MVNO currently supports only a handful of devices including the Pixel, Pixel XL, Nexus 6P, Nexus 5X and Nexus 6.

When will these devices make a debut on the market? We don’t know at the moment.