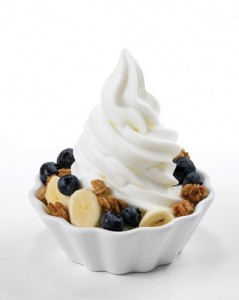 Samsung has made their Android 2.2 Froyo build available to Galaxy S handsets in the UK, but when will it hit the United States?  According to the latest batch of related news, this could be sooner, rather than later. A very buggy, unfinished Froyo build has found its way to a select group of Epic 4G (Sprint) owners whereas a Vibrant (T-Mobile) version is said to be more stable and usable. The Sprint version is missing phone radio and the is nowhere ready for primetime, however the T-Mobile flavor already has a pair of custom ROMs. Neither build have been made public, but more details can be found at XDA Developers’ Vibrant and Epic 4G forums.