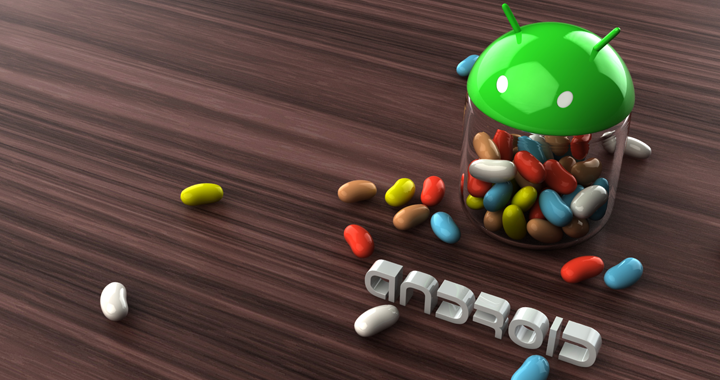 Those of you who own a Motorola Xoom or Samsung Nexus S will find that their respective devices will not see Android 4.2 Jelly Bean updates. Well, in an official capacity, that is. A post on Google Groups tells us that 4.1.2 should be the last release of Android that is offered up for both products.

There is no support for 4.2 on Nexus S and Xoom. Those devices should
continue using 4.1.2.

While this might anger a few folks, it’s worth reminding that the hardware for both devices isn’t on par with the stuff from 2011 and 2012. At some point we have to accept the fact that memory, processor speeds, and other factors will determine whether a device gets future support.