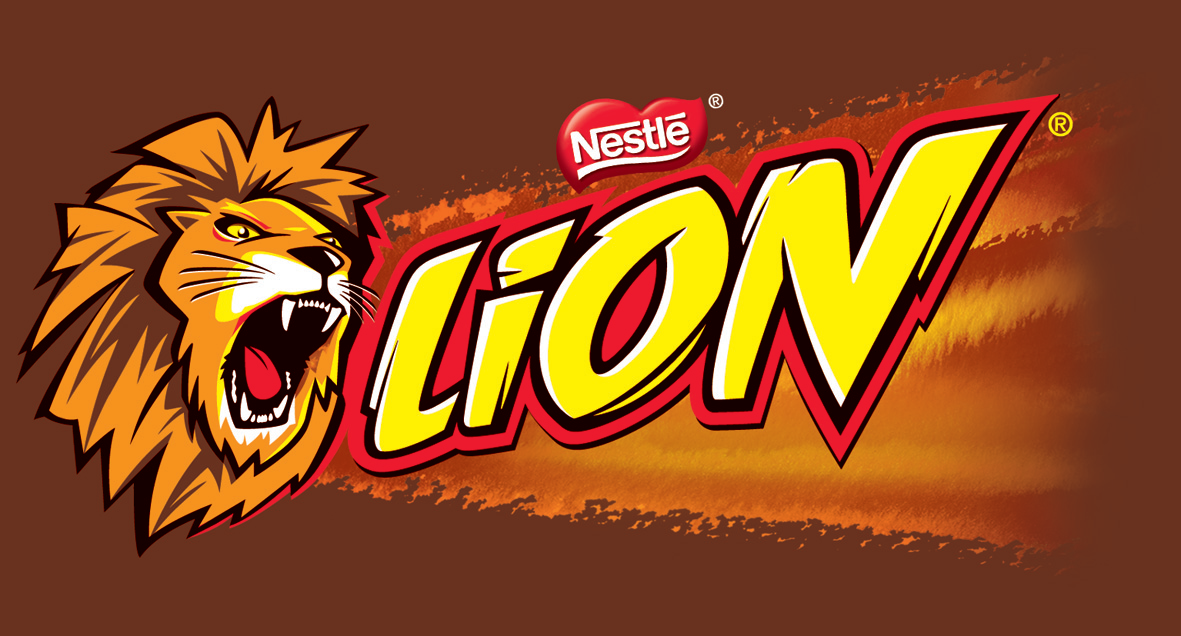 The launch of a new Nexus and refreshed version of Android is coming up next month, and now is the time rumors and leaks start to trickle in. EMT Leaks has apparently leaked a spec list of what is assumed to be the next Nexus phone… The Nexus 5 (2014). The screenshot below shows info on a phone not called the Nexus 6 or Nexus X, but the Nexus 5 (2014).

The biggest news shown here is the version of Android being called “Lion”. This contradicts rumors of it being called “Lemon Meringue Pie” or “Lollipop”. Lion is a chocolate candy bar by Nestle, so it isn’t too crazy they would partner with Nestle again like they did with KitKat.

Only to be taken as a grain of salt, this info sheet is in the first group of many rumors to come. We’ll keep you posted on all rumors and info in the days to come.