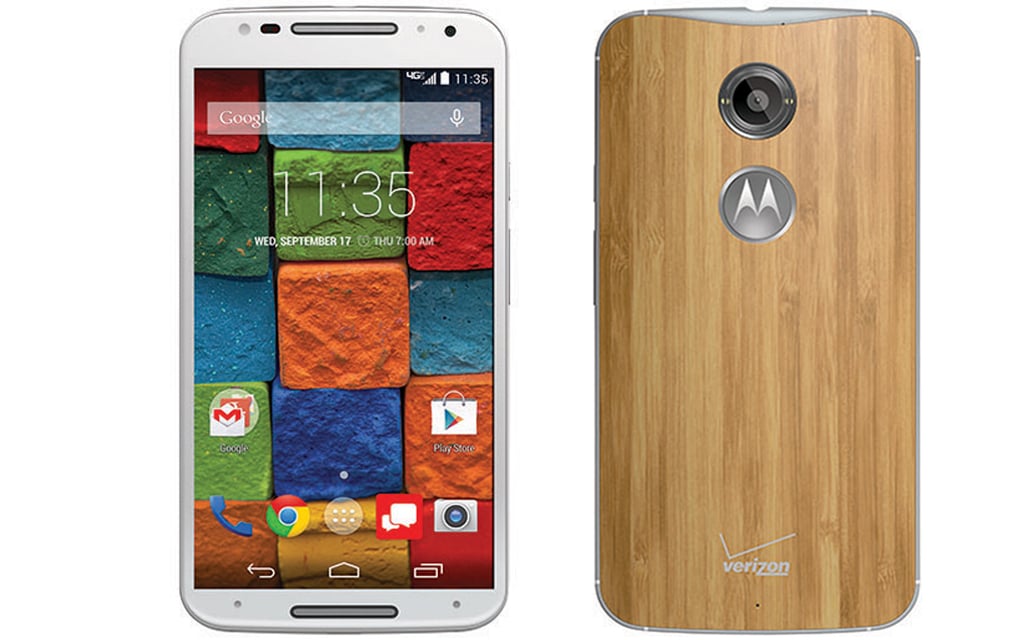 This month is shaping up to be one of the best months Android has ever had. With new Nexus devices hitting the shelves soon and a major update to Android, fans have plenty to choose from. Typically with new Nexus comes new Android and as usual new Android comes to Nexus first. This year Google allowed developers and manufacturers to use the new Android months before release. This allows phones and apps to update faster than ever.

With recent news Android 5.0 aka lollipop was set for release last week on Nexus devices all the way back to the Nexus 4. Apparently there was a slight hiccup to the release in the form of battery bugs that Google quickly saw and subsequently pulled the update. That has not stopped other device makers to release 5.0 for there devices ahead of Google.

Over the weekend Motorola had started a soak test for the Moto X. The soak test did not have a lot of information about it until recently Moto itself leaked a log on their help portal for the Moto X (2014). This is not too much a surprise considering Motorola’s strong ties with Google. The Moto X (2013) was also one of the first devices to receive KitKat 4.4. the information leak has been pulled rather quickly however various sources have captured an image of the change log. Over on the Xda side a user has already released a copy of the 5.0 update for Moto X pure edition. 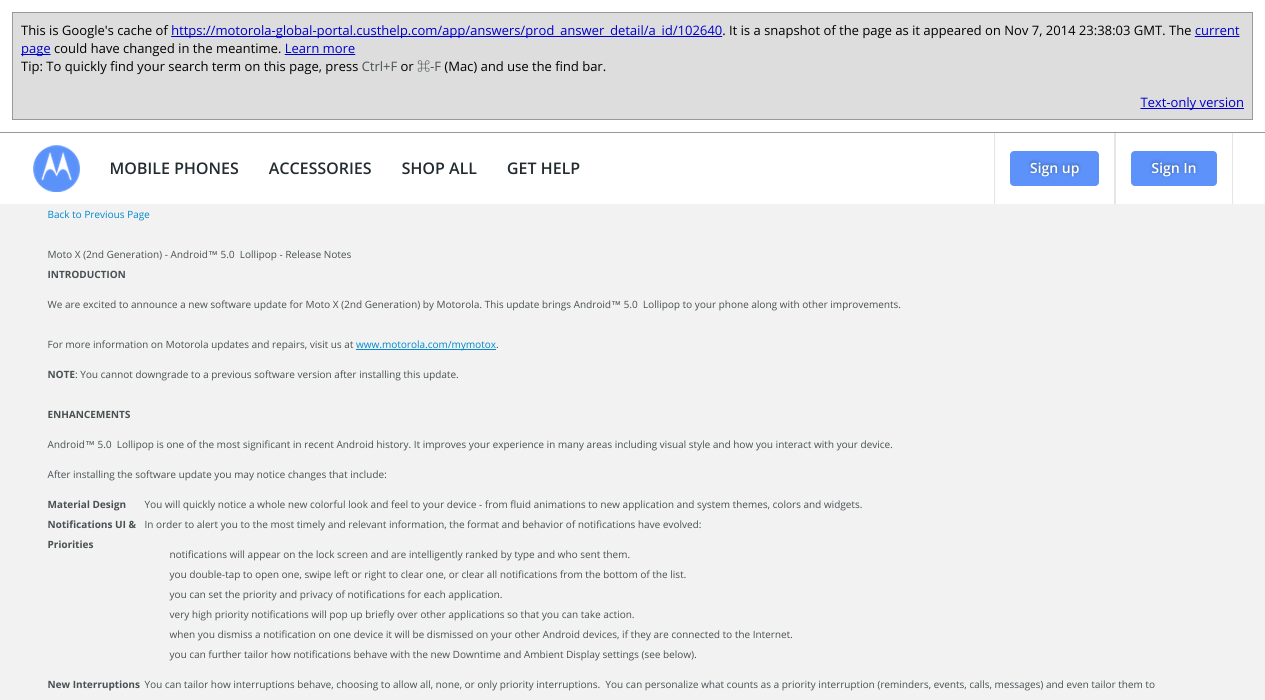 This is an exciting year for Android marking whats is shaping up to be one of the fastest roll outs of new software outside of Nexus devices. Google has just about updated all there apps for material design and we are seeing other apps follow suit. AndroidGuys will keep you informed on any new information regarding Android 5.0 as soon as we receive it.