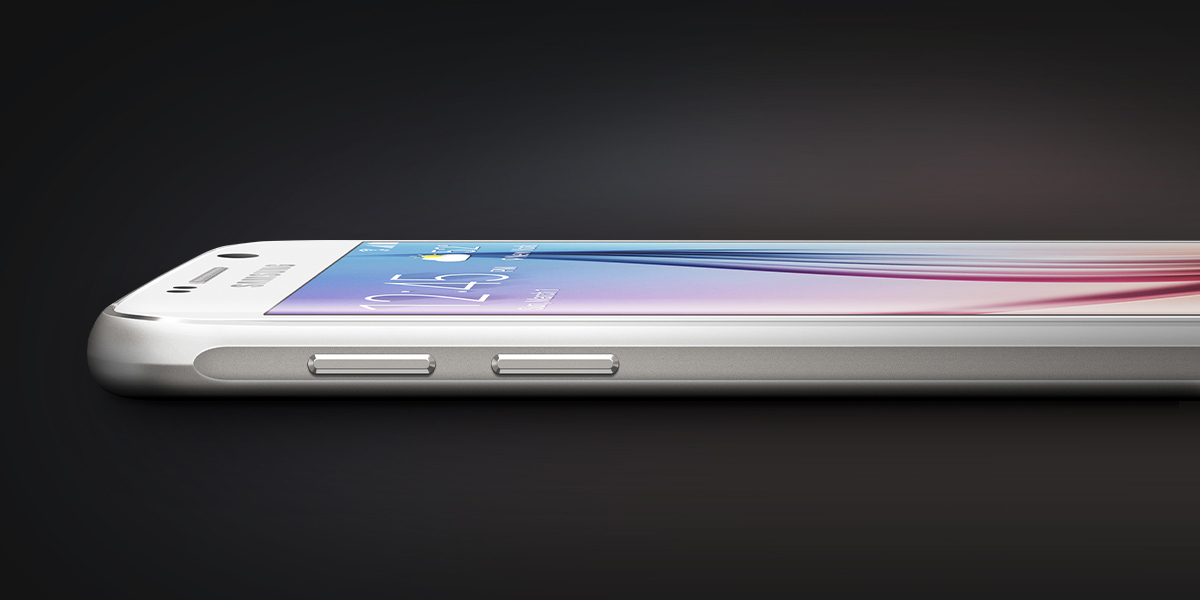 Awhile back, a lucky T-Mobile Galaxy S6 edge user some how received a premature Android 5.1.1 update. As it turns out, it was completely legitimate, so you know for a fact that it is nearing certification and deployment. The latest information suggests that it could hit the airwaves as soon as early June.

According to the Canadian carrier Rogers, their Galaxy S6 and S6 edge will get the Android 5.1 update in June, with no specific dates given. If you’re curious as to what it will bring to your S6, it will bring the Guest Mode normally enabled on stock Android 5.0, the ability to shoot images in RAW format, and multiple enhancements to performance and memory management.

If a smaller Canadian carrier such as Rogers is expecting to receive the highly-anticipated Android 5.1 update for their Galaxy S6 and S6 edge, it is more likely that American carriers such as Sprint, Verizon, AT&T, and T-Mobile will get it sooner. Especially with the latter due to their closer relationships to Samsung.

We’ll keep our eyes peeled and our ears to the ground as to when the Android 5.1 update actually gets announced by either American carriers or Samsung. We’ll be sure to update you guys as well as when the OTA gets deployed.