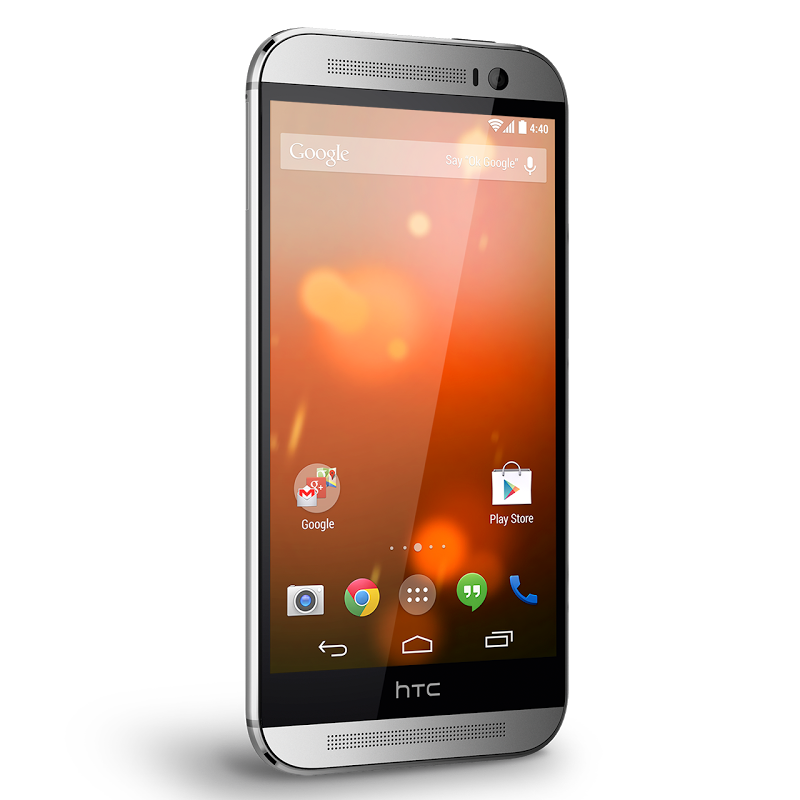 Owners of either HTC One Google Play Editions will be receiving Android 5.1 shortly as Vice President of Product Management Mo Versi confirmed via Twitter that the latest Android update will be hitting these phones soon.

“Approval for both M8 & M7 GPE versions have been granted by Google for 5.1 OS. OTA out shortly!” tweeted Versi.

A Google spokeswoman also confirmed the 5.1 rollout for the two phones to CNET. HTC’s Mo Versi has also confirmed that their latest One M9 will be receiving Android 5.1, although no date has been given yet.