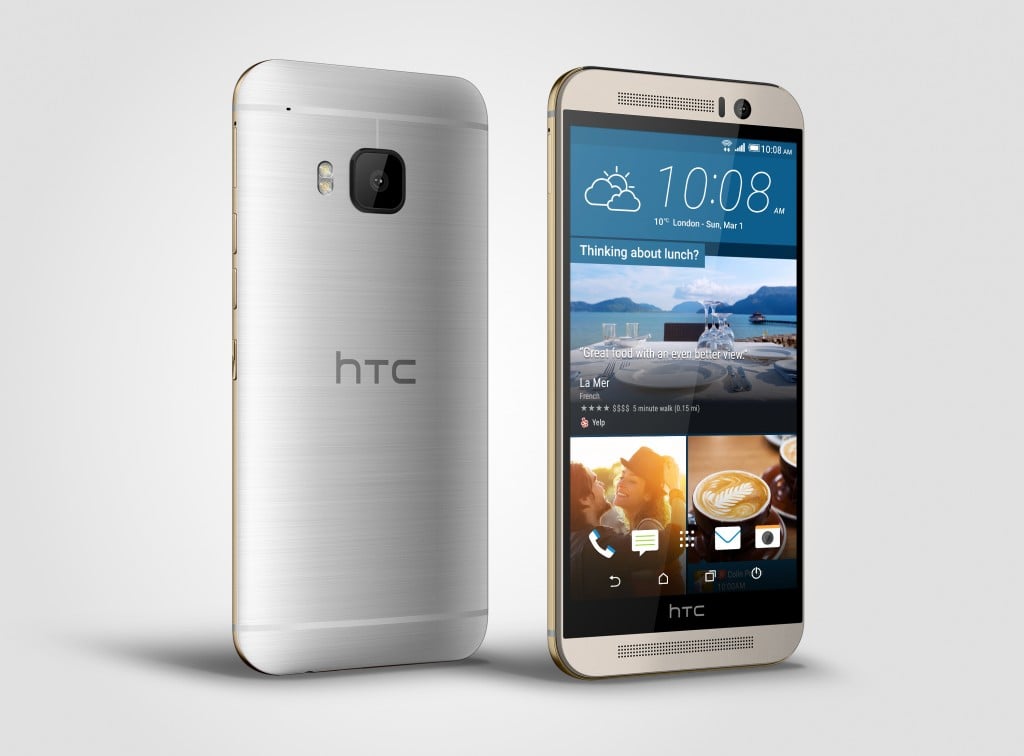 HTC One M9 users on Verizon and T-Mobile have something to look forward to in the coming days: Android 5.1. HTC execs have pegged the two carrier versions of the flagship device to get updates today that include Stagefright patches along with the most updated Lollipop version, which brings some new features over Android 5.0.

Users can expect new animations in Quick Settings, as well as battery improvements via a native battery saver built-in to the system. On the Verizon-specific M9, LTE bands 3 and 7 will be activated with the update, giving users more connectivity when traveling out of the U.S.

While the updates are scheduled to be sent out today, OTA updates can take a few days to reach every owner of that device. If you’re an M9 user on either of these carriers and you haven’t gotten a notification to update, you may be able to check the update manually by going into your Settings –> About Phone –> System Updates.

HTC is advising users to make sure the battery is charged above 50% and to connect to a WiFi network to download the update.