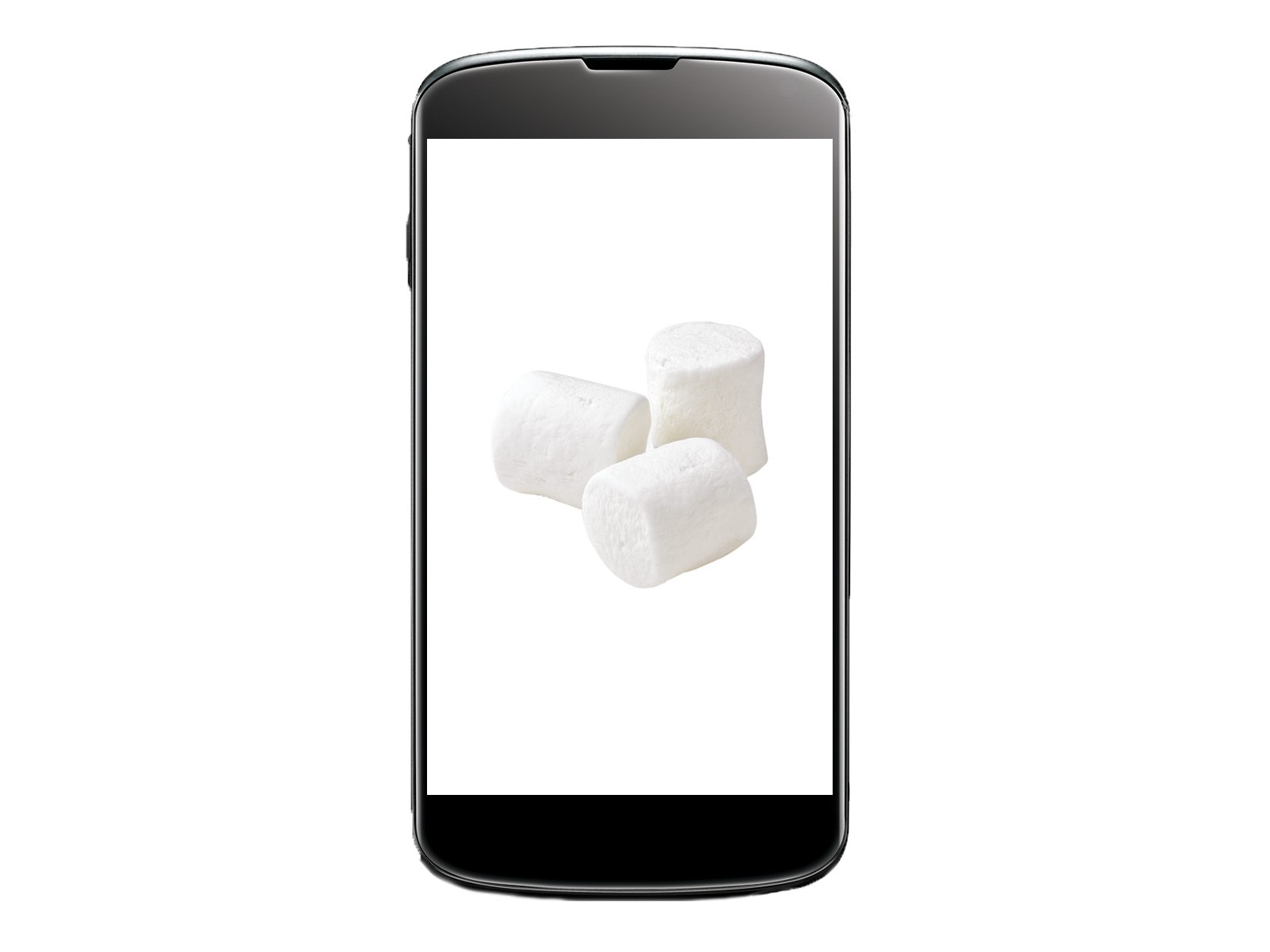 There are those of us who still cherish their Nexus 4 phones and are unwilling to move past to get a bigger device. While Google is leaving the phone behind in terms of the Android 6.0 update, it is still possible to get the latest Android on the Nexus 4 if you’re into flashing custom ROMs.

This is only for device owners who have unlocked their bootloaders and rooted their devices. Developer Dmitry Grinberg is the first to provide the custom ROM for the Nexus 4, and also works for the 2013 Nexus 7 since both devices share very similar hardware. Being a Nexus device, the custom ROM also fully supports the installation of Google Apps from the AOSP image for the full Android Marshmallow experience on the phone.

Team Win Recovery Project is required for flashing the ROM onto the Nexus 4. Here’s a quick guide on how to proceed with manually installing the Marshmallow ROM onto the phone. Proceed at your own risk:

For more information on installing Marshmallow onto the Nexus 4, head over to the developers site for more instructions.