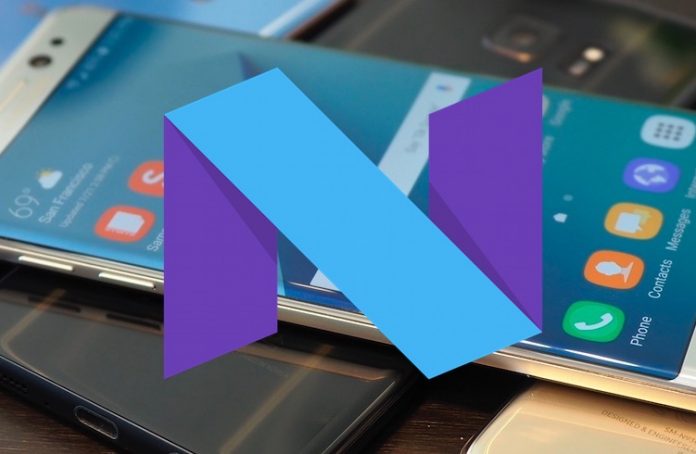 Android 7.0 Nougat has been out and about for a few months, but at the moment just a handful of device run it. Samsung isn’t exactly ultra-fast when it comes to software updates, but the good news is that things appear to be moving along in the right direction. According to the Samsung website, the company will be kick starting the Galaxy Beta Program for the Galaxy S7 and Galaxy S7 edge starting November 9 in the UK.

Last year Samsung enrolled interested parties in a similar beta program for Marshmallow that allowed users to test the software before the new build was offered to the masses. 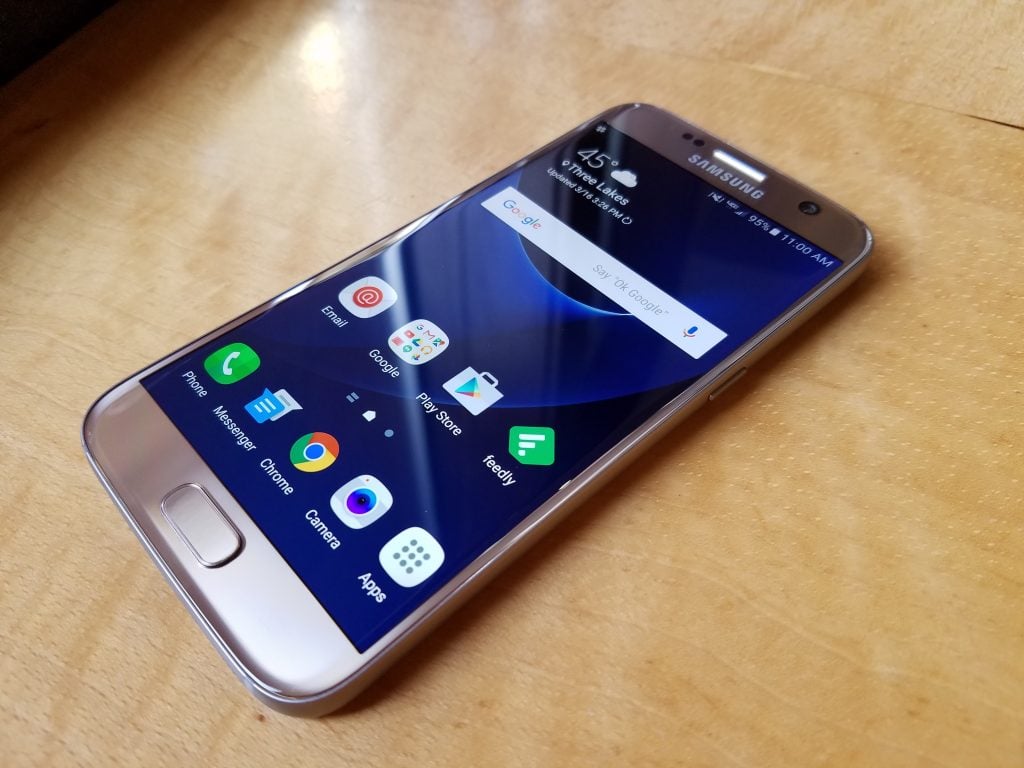 The Korean tech giant apparently started the Android 7.0 Nougat beta testing program a few day ago in the UK, before abruptly pulling off the Galaxy Beta Program app. It appears now that was just a test and the official launch will happen on November 9.

Users who own a Galaxy S7 or/and Galaxy S7 Edge and want to test the build before anyone else, are required to download the Galaxy Beta Program app from Galaxy Apps Store and send their application via the Registration menu that can be found in the app.

However, even if you complete the registration you might not make it into the beta program. Samsung itself will be handpicking the users that will be allowed to test the build.

The update is expected to bestow Grace UX and the Always-on display feature of the Note7 plus an enhanced Doze mode and other Nougat-specific features, on the phone.

The beta program starts on November 7 and will extend all the way towards mid-December. Which means we’ll be lucky if the official Nougat build starts rolling during the first month of 2017.

Take into consideration that if you’re holding on to a Galaxy S7 edge Olympic Edition or Batman Injustice Edition you won’t be eligible to enter the beta program.