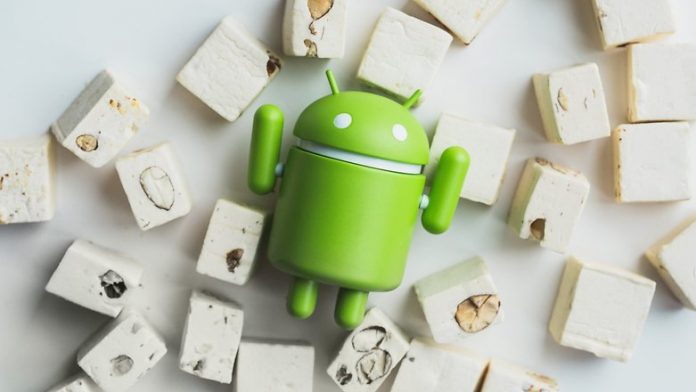 Back when Google announced the Android 7.1 Nougat update not so long ago, the search giant also mentioned the build will become available for Nexus devices in December.

Now Vodafone Australia has published an update advisory for last year’s Nexus 6P which reveals that the Android 7.1.1 update for the smartphone on December 6. According to the documentation, users should expect the new build to weigh about 650 MB and include the December security patch as well. Take into consideration that it could take up to 2 weeks for the update to hit all handsets. 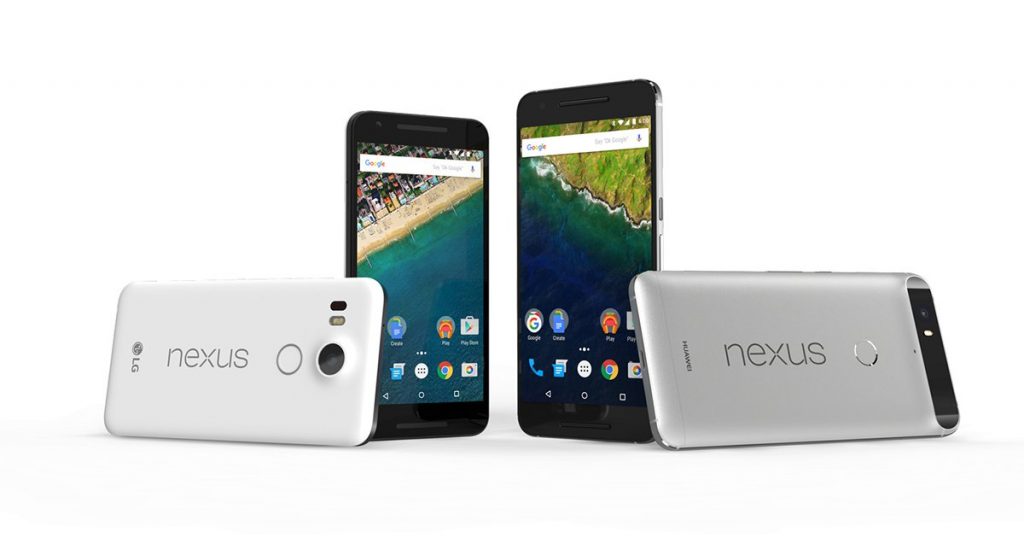 We can speculate that since the Nexus 6P is bound to be getting the update soon, the other Nexus devices will be getting it too. Around that date anyway. So if you have a Nexus 5X, Nexus 6, Nexus 9, Nexus Player or Pixel C, you should keep an eye out.

Given that Australia is 13-18 hours ahead of the United States, it might be hypothesized the Nexus 6P could be getting the Android 7.1.1 a day before on November 5. This is just speculation at this point, so take it with a grain of salt.

Android 7.1.1 is out the 6th of December for the Nexus family!

Besides the Vodafone update advisory, the December 6 date has been confirmed by Eurotechtalk blogger, Bluewall on Twitter. 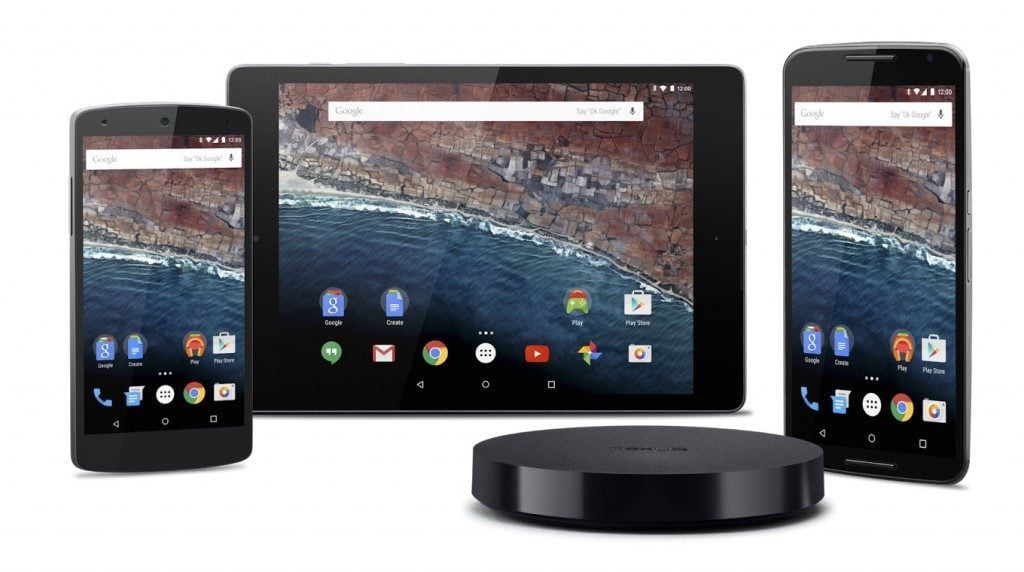 The new update should bestow a bunch of new features on the Nexus 6P like app shortcut menus and the new Pixel-bound raise-to-wake / tap-to wake feat that has been exclusive to Canadian users so far.

One thing is for sure, the Android 7.1.1 Nougat update will land on the Nexus family this month and of course we’d rather see it soon rather than later. Meanwhile, if you can’t wait for the OTA update, we’ll remind you that the Android 7.1 Developer Preview is available for the Nexus 6P and Nexus 5X and you can download it right now if you want.