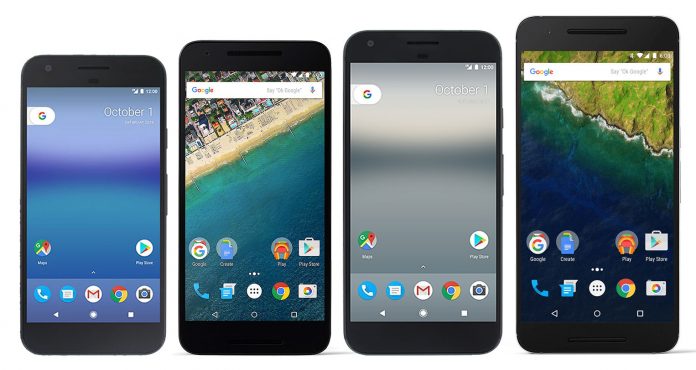 Earlier this month Google unleashed the Android 7.1.2 update for Pixel and Nexus devices. However, it seems that the new build brought about an unanticipated side effect – it broke fingerprint sensor functionality.

Like it often happens when these bugs appear, Nexus and Pixel users have flocked to the Google product forums in order to request assistance. 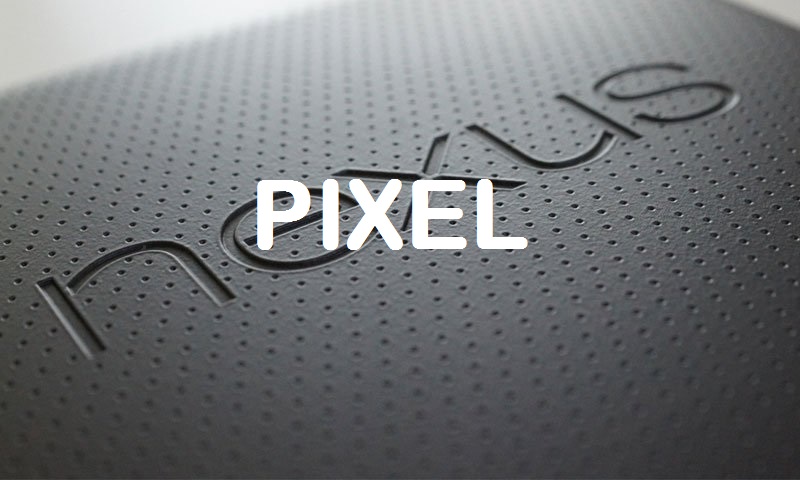 No work-around for making the fingerprint sensor workable again has been identified at this point. Some users tried deleting all the fingerprints stored on a device and hard resetting it, to no avail – the sensors did not resume their initial functionality. Actually an error message pops up when one tires to add a new finger signature. Weirdly enough, the swipe down for notifications Moves gesture appears to have remained functional. 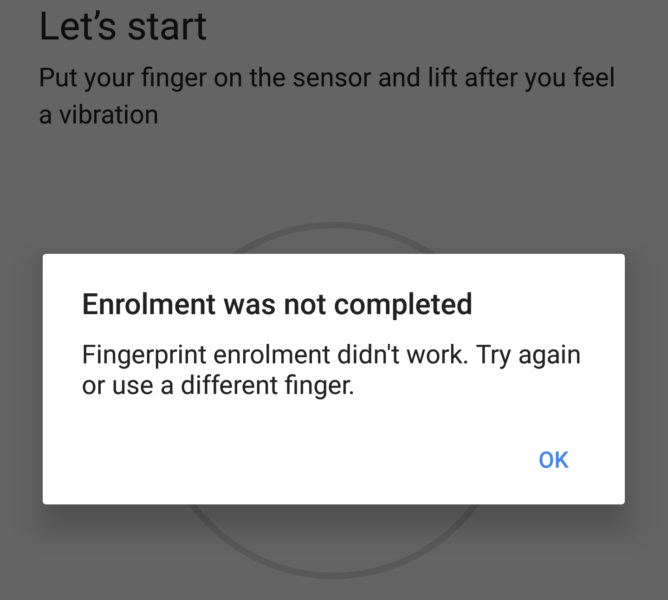 Google, for its part is expected to acknowledge the issue and start working on a fix ASAP. It’s not the first time Google rolls out an update which ends up breaking something or bringing some nasty bug forth.

Actually the Android 7.1.2 update for the Pixel phones was meant to fix a Bluetooth connectivity issue that had been plaguing select users for a while. But in the process of doing that, the new build broke something else.

The new bug seems to affect select owners of the Pixel, Pixel XL, Nexus 5X and Nexus 6P who have updated their phones to Android 7.1.2.