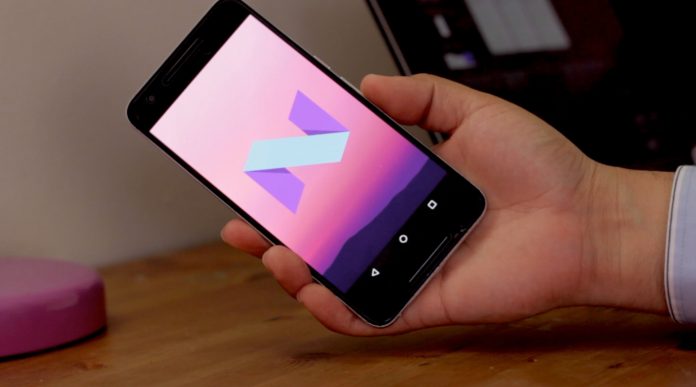 So if you too own one of the devices listed above, you can go ahead and download the factory images and OTA files from Google directly. The April 2017 security update for the phones are also available and you can grab all the OTA files right here. However, if you don’t want to do things manually, you should know that the OTA updates should start rolling out automatically in the next few days/weeks. So just wait a little.

Google detailed on the Google Product Forums the changes and enhancements we can expect the new Android 7.1.2 update to bring to the table. We’re told that the new build for Pixel and Pixel XL is bound to hit devices in the next few weeks (unless you’re in the beta program, which means you’re probably going to see yours sooner), bringing along a number of bug fixes, added feats and general performance/stability improvements like:

As for the update rolling out for the Nexus 5X, Nexus 6P, Pixel C and Nexus Player it’s a bit different than the Pixel one. It brings with it:

Google has started sending out the OTA updates for the Nexus C and Nexus Player over the weekend, but we expect other devices will  be getting it soon too.