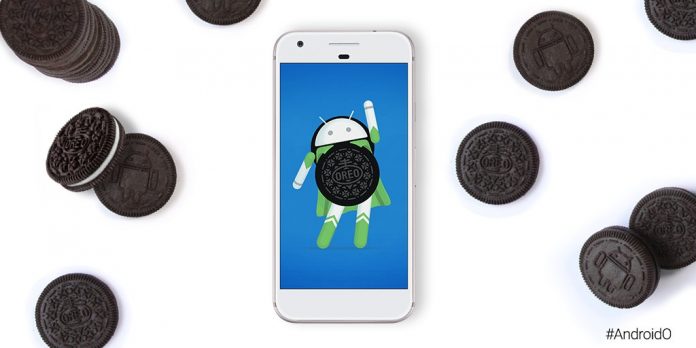 Google debuted Android 8.0 Oreo three months ago, but up until now, not many smartphones have been updated to the latest Android version. Well, it appears several Android OEMs have waited for the Thanksgiving holiday to start unleashing the Oreo update for some of their models. Below you’ll find the complete list: 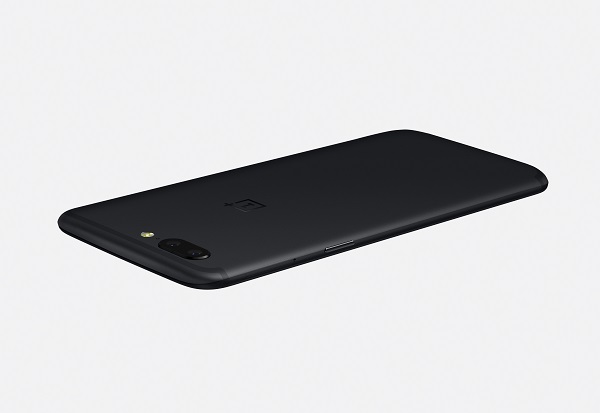 After the OnePlus 3 and OnePlus 3T where recently updated to Android Oreo, it was the OnePlus 5’s turn to receive the treatment.

Over the weekend, the Chinese company released an Oxygen OS Open Beta 1 for the OnePlus 5 that is based on Android 8.0 Oreo. However, keep in mind that this a beta so it might be riddled with bugs. The stable Android 8.0 Oreo update is expected to appear in early 2018:

Up next: OnePlus 5T 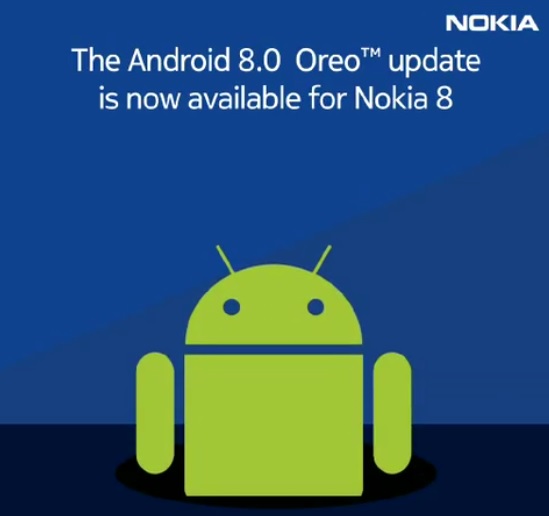 Nokia debuted the Android 8.0 Oreo beta labs for the Nokia 8 flagship in late October and now the public version has started rolling out. Of course, like it’s the case with these kinds of updates, not everyone will get it at once, so some of you might have a few weeks to wait before being able to update your phone to Oreo. 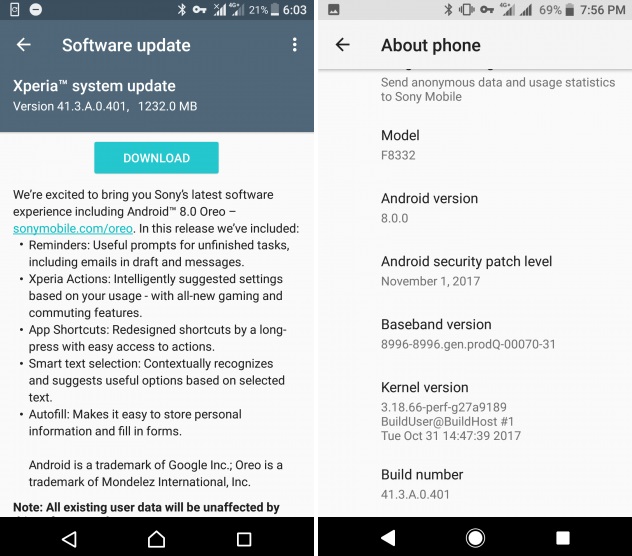 After the Xperia XZ Premium, it’s time for the Xperia XZ and Xperia XZs to get sweet Oreo treatment which includes some of Sony’s own treats. Sony was the first to release a smartphone with Oreo out of the box (the Xperia XZ1) and it was quite quick to offer the update for some models, as well.

Up next: Xperia X Performance

We previously reported that the Oreo update for the HTC U11 started rolling out in Taiwan earlier this month. Well, HTC’s own Mo Versi announced on Twitter that owners of the U11 in the US can expect to see Oreo arrive starting today, November 27.

Hope you all had a great Thanksgiving. The Oreo OS update will be available for download on the HTC u11 unlocked version starting on Monday! Enjoy! 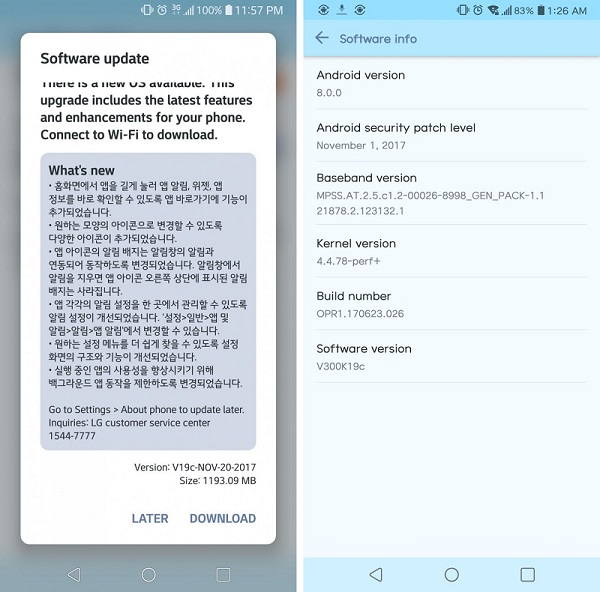 Looks like LG is rolling out the Android Oreo beta for its latest LG V30 flagship too in South Korea. The company started accepting registrations for the beta program earlier this month. But even as this is good news, it’s still going to be a while until the public version will become available for all V30 users to try and use.

The Samsung Galaxy S8 and Galaxy S8+ are receiving a new Oreo beta which fixes the issues that were caused by the third Oreo beta update. The new build – coming in with version number ZQKI – has fixed the problem. Hopefully, we’re getting closer to a stable release.