Most Android fans are familiar with bootloops. The issue – which causes the phone to reboot over and over again – has been popularized by quite a few of LG’s handsets including the G4, Nexus 5X, V10, and V20.

Obviously has an interest in helping solve the issue too, so in Android 8.0 Oreo you’ll find a feature that’s meant to combat the annoying bootloops problem. It’s called Rescue Party and works by detecting the exact problems which are causing the phone to reboot unexpectedly. 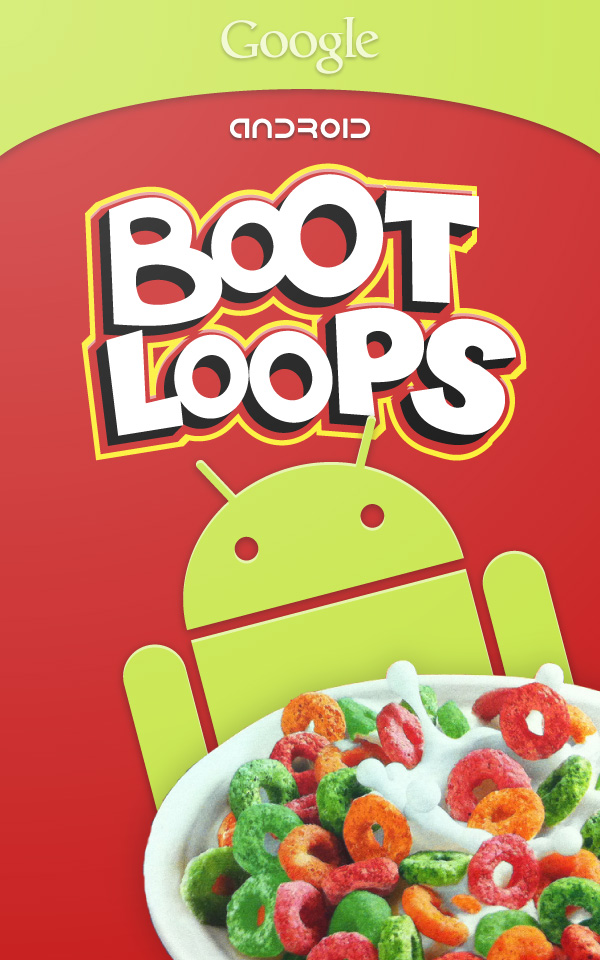 In a scenario where none of these steps work, Rescue Party will go ahead and reboot the device into recovery mood and suggest you do a factory reset.

According to Google, the new tool has been enabled by default in Android 8.0, so users don’t have to do anything special to activate it. It’s worth noting that Google does not force Android OEMs to keep this feature, although we can’t see any reason why they wouldn’t want to provide this safety net to their users. 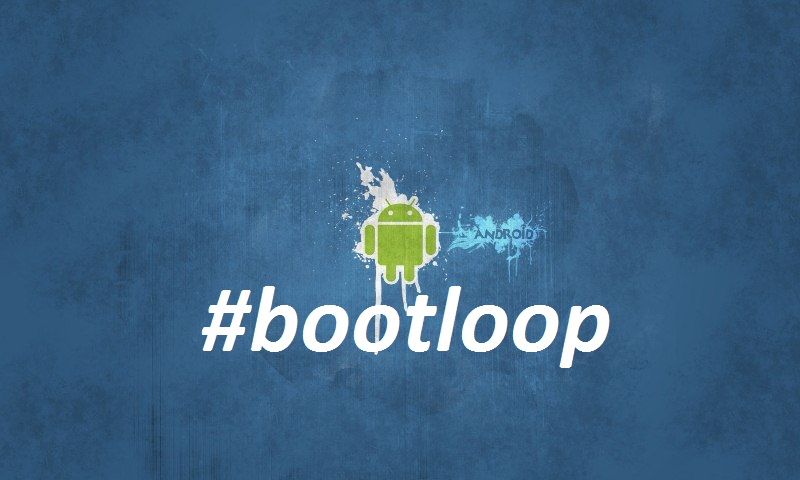 But having this feature on board your Android 8.0 Oreo device doesn’t necessarily entail your smartphone will be spared of bootlops. If these issues are derived from a hardware/driver source, Rescue Party won’t be able to help. The new tool will only be effective in cases where bootloops are caused by software issues.