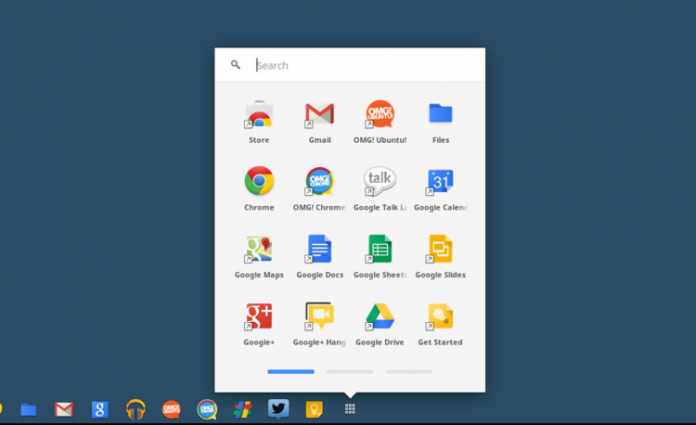 Sending text messages on the Chromebook is something we’ve heard about before but never materialized. Now the function has turned up in the Developer Preview of Android 8.1 sparking suggestions that it could make an appearance soon.

The feature called SMS Connect, will allow users to send and receive text messages from their phone using the carrier number on the Chromebook itself. Users will also receive a notification of new text messages directly on the Chromebook. The feature was discovered in an APK called “SMSConnectPrebuilt,” which is launched through an activity browser where a setup screen for SMS Connect opens. 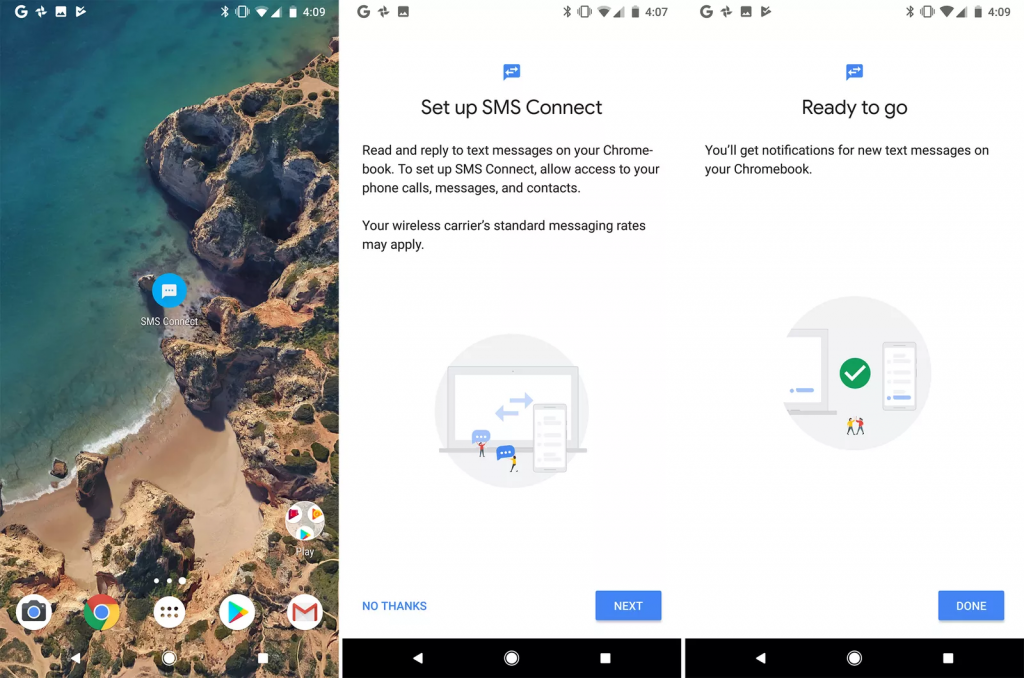 ArsTechnica, who originally noticed the presence of the function as part of Android 8.1, tried setting up SMS Connect but noted it didn’t work just yet. It appears that it may just be a placeholder for now and there’s no solid indication that this will be a feature across Android 8.1 or exclusive to the Pixel 2.

While integration with Chrome OS is a good step in the right direction, being able to send SMS messages is something I’ve been able to do for a while with Pushbullet. The advantage of a Pushbullet setup is that it isn’t just SMS messages that can be actioned on a Chromebook (or any desktop/laptop for that matter) but any message can be dealt with. While I’m sure native integration will work a lot smoother, this is just a start for hopefully more to come.