While the base storage has seen smartphones get rid of the 16GB models, storage is still much of a contention point when it comes to app sizes. New applications are getting larger in size and while devices with 64GB of storage may not think twice about installing an app over 100MB, those with lower-end devices and limited storage could find their smartphones running out of space.

A new mechanism in Android 8.1 will help devices with limited storage by reducing application cache sizes for those apps not regularly used. An October 31 commit to the Android Open Source Project (AOSP) framework describes a feature that triggers automatically when a device is running low on space. Applications not used in a specific window will be marked as inactive. It’s those apps that Android considers as not recently used in the foreground or by packages in the background that will be in scope for the optimization method.

In Android 8.1, applications marked “inactive” aren’t run through dexopt, the Android tool that optimizes .dex files to produce an .odex file. As a result, they don’t take up space in the Dalvik compiler’s cache and therefore don’t take up valuable resources.

Applications will take up the same amount of install space but the cache side of things will be limited and it’s here where the gains are to be had. While the feature is good, it’s still part of Android 8.1 which the likelihood of the devices that would benefit from this feature actually getting it is pretty small. At least things are moving in the right direction. 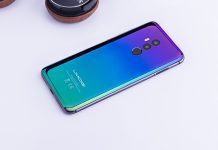 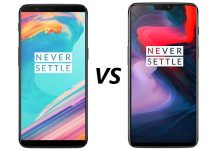 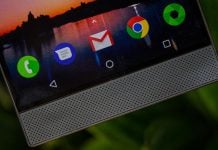 The Razer Phone is updated with Android 8.1 and is coming to Best Buy