We’re halfway through October and heading into that time of year where zombies find their way up and down suburban streets around America.  Be it from your neighborhood trick-or-treaters or from the return of AMC’s The Walking Dead, we’re only too stoked to have zombies on the brain.  And, because we’re real smart here, we know we’re not the only one who loves a good zombie game.  As such, we’ve put together a nice list of Android apps that speak to your inner zombie lover.

Now, we know there’s like a trillion apps in the Google Play store that feature zombies in some capacity.  How did we determine the apps that made our list below?  Easy – we looked at the number of downloads and the average ratings.  For the sake of this collection, we ruled out stuff that doesn’t have at least 100,000 installs and a 4 -star rating.  Even after doing this, we’re sure we missed a gem or two.  We lowered the download threshold for live wallpapers but still looked for highly-rated titles. Wrapping things up, we’ve got some official Walking Dead and AMC apps for ya! 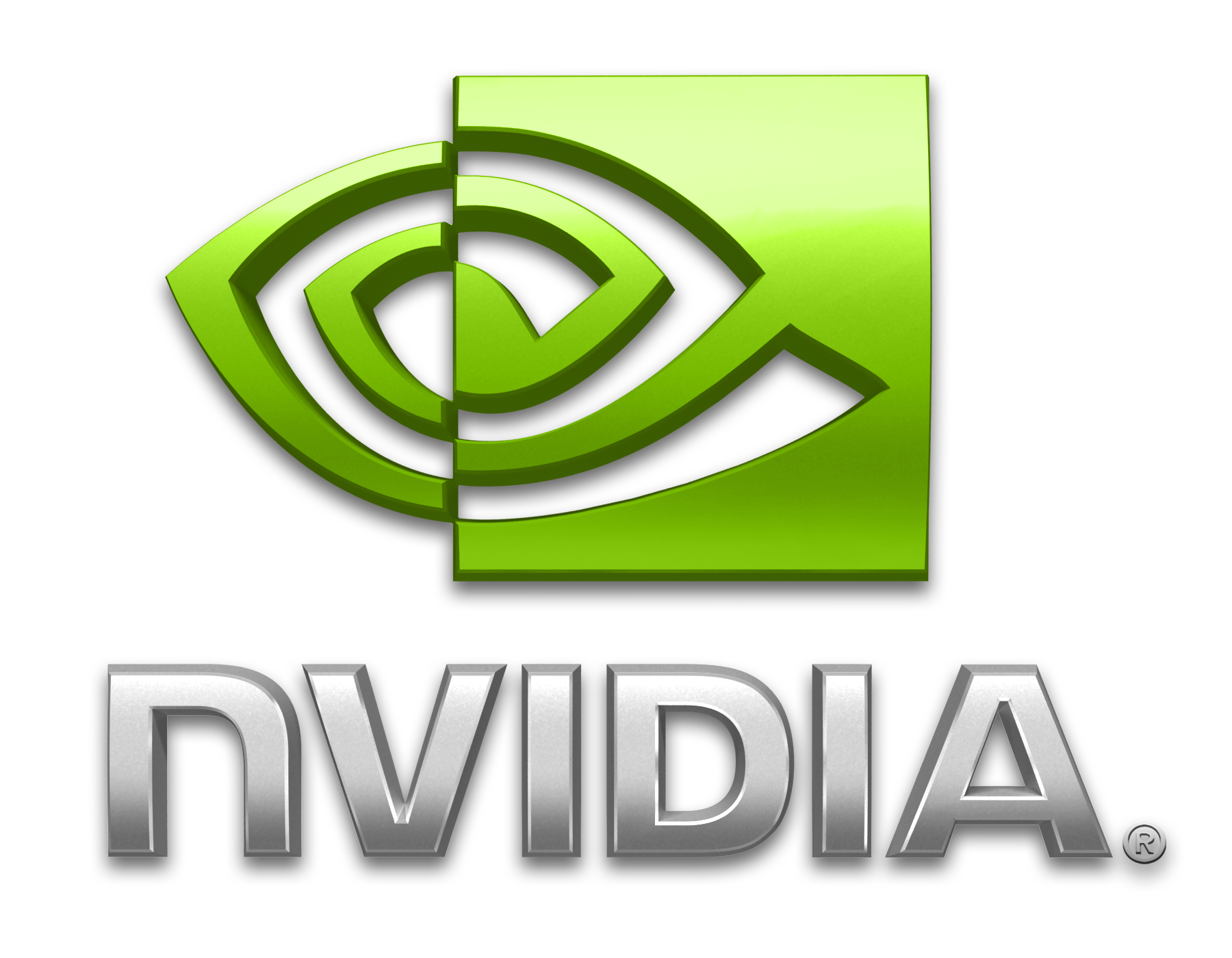