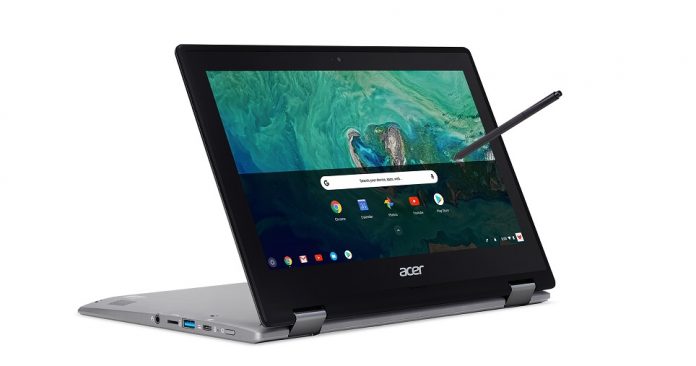 The line between Chrome OS and Android has always been blurry, and that was even more the case when Android apps got support for running natively on Chromebooks. Now the seemingly desktop operating system from Google has been given support to run Android apps in split-screen while using tablet mode.

To activate it after opening up multiple Android apps while in tablet mode, press the multitask button to see all the apps that are currently open. From here, you can hold down an Android app and you’ll see highlighted areas of the screen where it is able to be snapped for split-screen viewing. There’s even a middle bar that you can drag to adjust the size of each window.

The feature is currently only available in the Canary channel of Chrome OS, which is an opt-in version for those wanting to test new features. It’s an experimental version so proceed with caution if running on your daily driver and expect to see some odd behaviour. If you’d choose to wait till split-screen apps make it into the stable version then I’m sure it won’t be too long.

Have you tried split-screen in Chrome OS? Drop us a comment below.